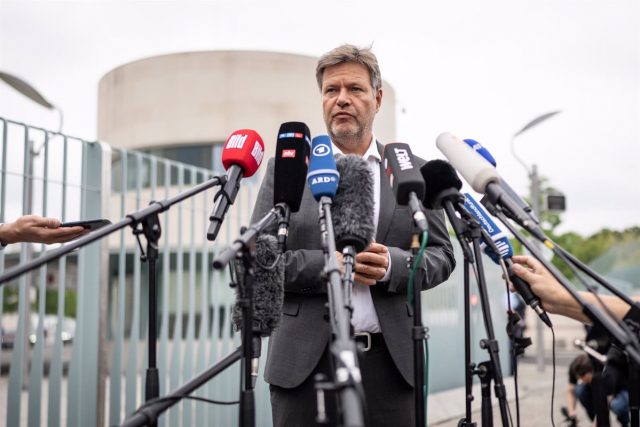 The German government has agreed that heating in public buildings will be at a maximum of 19 degrees Celsius from September as part of a raft of measures aimed at reducing energy consumption.

The change concerning heating, which implies a drop of one degree from the temperature that was recommended until now, contemplates that common areas such as corridors, machine rooms or lobbies will not be heated.

In addition, it prohibits night lighting of advertising installations, as well as those buildings and monuments that only require lights for aesthetic or corporate image reasons.

Olaf Scholz’s government also points out to private individuals, who may not heat their swimming pools with gas and electricity. Gas suppliers and homeowners must also inform their customers or tenants about the expected energy consumption and possible saving measures.

Economy Minister Robert Habeck has stressed the need to advance “the independence of Russian energy supply” amid fears that the situation could become more complicated in the run-up to next winter. The measures will be applied in principle for six months.

“Every contribution counts,” added Habeck, who advocated a “national effort” and the involvement of all social and political actors in Germany.

Read:  Ukraine admits the death of 9,000 of its troops since the start of Russian offensive