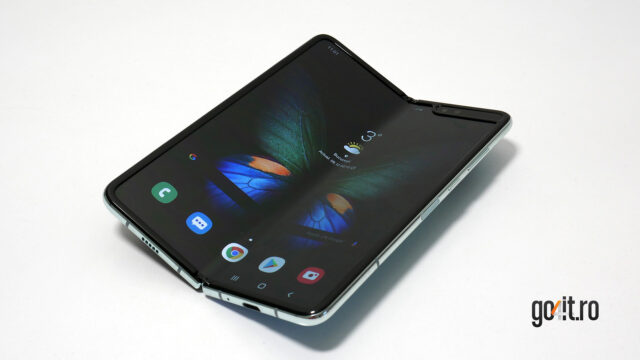 With the Galaxy Note series having been discontinued for over a generation, the Galaxy Z Fold 5 looks set to be Samsung’s new flagship designed around the S Pen accessory, which will get a dedicated carrying compartment in the phone’s case.

According to the latest rumors, Samsung will launch the Galaxy Z Fold 5 around the middle of this year, equipped with a 108MP camera in the style of the one already found on many mid-range Android phones. The difference could be that the Samsung-ready sensor gets at least advanced optimizations on the software side, possibly even a hardware overhaul with optimized performance.

Compared to the current 50MP sensor used with the Galaxy Z Fold 4, the performance jump should be impressive. Even in the default 4-to-1 pixel-binning mode, the new 108MP sensor will deliver 27MP resolution photos, much more detailed than the 12.5MP photos captured with the current 50MP sensor. In addition, as with other smartphones, the native 108MP resolution should be unlockable from the camera app settings, allowing you to access additional zoom and get even more detailed photos when ambient light is sufficient. Other improvements include the 2X optical zoom telephoto camera, whose resolution increases from 12MP to a respectable 64MP. Only the ultrawide camera remains at 12MP resolution, with Samsung optimising the image quality part.

Read:  Meta introduces AI Research SuperCluster, soon to be the most powerful supercomputer based on artificial intelligence

Compared to the Galaxy Z Fold 4, the new model also looks set to do away with the famous crease manifested at the screen folding area, with Samsung introducing a refined version of the mechanism already seen in some foldable phones offered by the competition, designed to offer the benefits of a perfectly flat screen without compromising long-term reliability. But the most impactful new feature may be the inclusion of a dedicated slot for the S Pen accessory. Given space constraints, accommodating such a slot on a phone with two screens and a folding mechanism in the middle area seems like a small miracle. We can only hope that Samsung has found enough of a trump card for the inevitable battery capacity cap that battery life doesn’t become a weak point for the Galaxy Z Fold 5. Certainly, without careful optimization of selected materials and components, the mere addition of the S Pen accessory could push the final weight to unacceptable values. For example, the current Galaxy Z Fold 4 already weighs 263 grams.