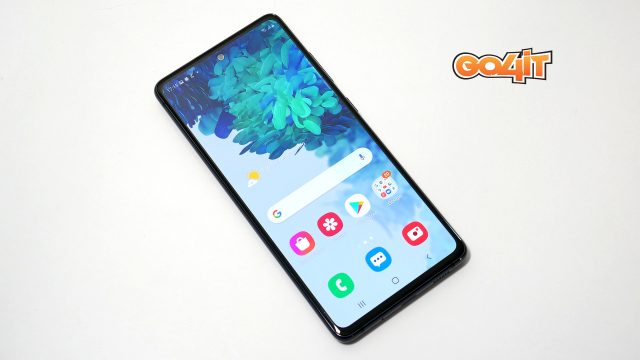 Samsung has made a “surprise launch” in South Korea, where it now sells a smartphone called Galaxy S20 FE 2022. It does not seem to be very different in terms of hardware from the original model, launched in 2020, but the price of the device is higher. small, but also missing some items from its box. It thus becomes the third smartphone in the FE (Fan Edition) range that Samsung has been launching in the last two years.

Galaxy S20 FE was the easiest smartphone to recommend in 2020

The original Galaxy S20 FE was one of the best smartphones of 2020, offering a perfect balance between top capabilities and an affordable price. The compromises to get a lower price than the original S20 were minor: a plastic back, a camera with optical zoom compared to one with a hybrid zoom and the abandonment of the ability to shoot in 8K. Instead, the screen remained a Full HD + at 120 Hz, and the Snapdragon 865 processor and the increased size were even advantages over the original.

Read:  Google is preparing a name change for Chrome OS

The new Galaxy S20 FE 2022 now comes with the same configuration: Snapdragon 865, 128 GB storage, 6 GB RAM and 4,500 mAh battery. It uses a 6.5 ”Full HD + screen at 120 Hz and comes with the same camera system: 12 megapixels wide, 12 megapixels ultra wide and 8 megapixels 3x zoom. What is missing, however, are the AKG headphones, delivered with the original model and the socket charger. This is not a surprise, as Samsung has removed these accessories from both its flagship and mid-range devices in the Galaxy A range.

However, it is unclear whether the Galaxy S20 FE 2022 will be released outside of South Korea, or whether the new release includes this model for the recently updated update program, which promises 4 years of system updates and five years of security updates from now on. launch.