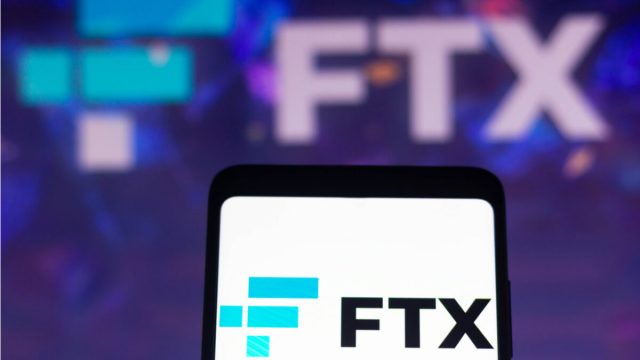 Latin America is one of the regions of the world that has become a hotbed of crypto-currency adoption due to its unique characteristics and circumstances, and the crypto industry is starting to take notice. Sam Bankman-Fried, CEO of FTX acknowledged the influence of crypto in the region, and he believes it will continue to grow in the future.

In an interview with Bloomberglinea, Bankman-Fried said that the region will see a rise in the rate of adoption of crypto for different purposes. Bankman-Fried stated:

I think the volume is going to increase over time and we’re going to see more and more adoption for remittances in Latam and it’s going to start being used for payments as well.

Remittances are a big area of digitization in the region. Mexico, El Salvador and other countries in this region represent a $128 billion remittance market that is still not digitized and therefore is seen as an opportunity for crypto-currencies.

Read:  BTC consolidates as markets brace for a 0.75% rate hike

FTX’s CEO believes that this new flow of payments and remittances could benefit from a native crypto-currency tied to the value of fiat currencies in the region.

Attempts have been made in this direction, with countries like Mexico already having a token linked to its fiat currency issued by Tether.

The company is interested in Latin America and has had conversations about potential business opportunities in the region. Sam Bankman-Fried stated:

I don’t think there is anything concrete at this point, but we would like to do it and we have been talking to potential partners in Latin America.

Regarding possible planned mergers or acquisitions in the region, Sam Bankman-Fried noted:

I wouldn’t be surprised if we end up doing one, although, again, I don’t think there’s any particular one that I know of that we’re considering.