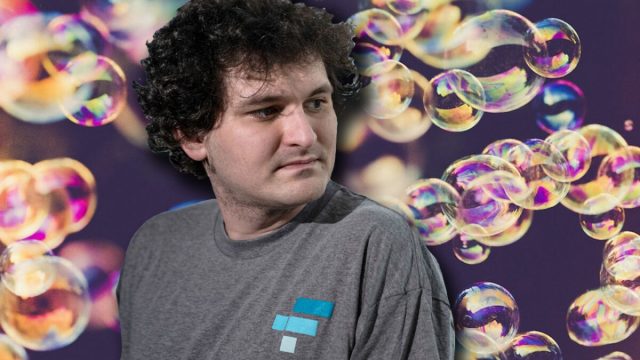 The FTX collapse saga did not happen overnight, but was spread out over nearly a week. Much has been written about the liquidity crisis that Alameda Research and FTX faced, but it is only now that information about the behind-the-scenes of the collapse is gradually being revealed.

Meanwhile, the negative effects of the collapse of Sam Bankman-Fried’s crypto empire continue to emerge. Earlier, crypto lender BlockFi announced the filing of a Chapter 11 bankruptcy.

After FTX’s liquidity crisis was announced, attention turned to whether investors would come forward to save the company. Although Binance attempted to make a takeover, it did not materialize. Meanwhile, FTX’s lawyers reportedly made a move to remove control of the company from SBF to pave the way for an immediate bankruptcy. According to a New York Times report, Sam Bankman-Fried ignored warnings to prepare for bankruptcy in hopes of raising money. An internal email from an FTX lawyer said,

“Exchanges should be discontinued immediately. The founding team is not currently in a cooperative posture.”