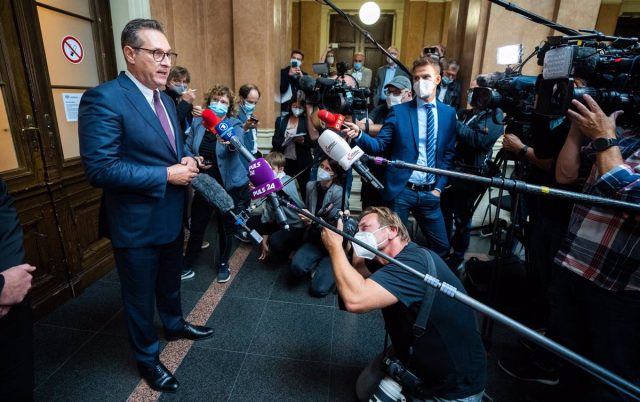 Austria’s former vice chancellor and former leader of the far-right Freedom Party, Heinz-Christian Strache, was acquitted on Tuesday of a 15-month suspended sentence for a corruption offense related to aid to a private hospital owner through a change in legislation.

The Vienna Higher Regional Court has concluded that during the previous trial a number of messages that would exonerate Strache, who last month was already acquitted of a corruption offense over suspicious donations to a group close to his formation, were not sufficiently assessed.

The case for which he has been acquitted this Tuesday revolves around donations that his far-right party received between 2016 and 2017 by the manager of a private hospital in Vienna as consideration for his maneuvers to change the law and favor the private business of this person, a friend of his.

Read:  Morocco informs shipping companies of the resumption of passenger transport with Spain

The politician served as Austria’s vice-chancellor in a coalition government under conservative Chancellor Sebastian Kurz between 2017 and 2019, which collapsed over a video in which Strache apparently sold favors to Russians at a villa in Ibiza.