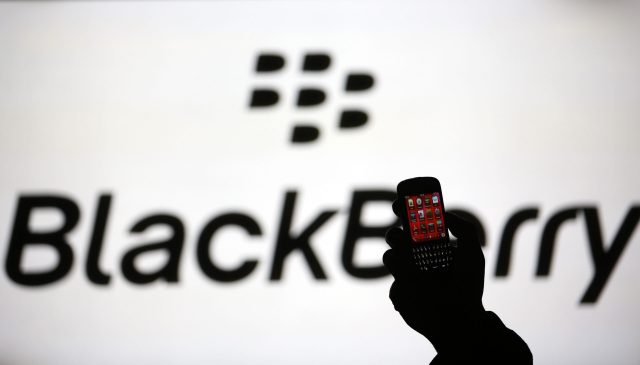 For a while, BlackBerry phones were the phones of corporate and government heads to answer emails and do tasks they couldn’t normally do on other cell phones.

Those days are long gone. Now, movie studios want to relive the rise and fall of the company, from when it was known as Research in Motion to when it lost the battle against Google and Apple, in a new movie. According to Variety, the upcoming film which is simply titled BlackBerry is directed by Operation Avalanche director Matt Johnson and recently wrapped production.

The screenplay is based on the book Losing the Signal: The Untold Story Behind the Extraordinary Rise and Spectacular Fall of BlackBerry by Globe and Mail reporters Jacquie McNish and Sean Silcoff. Because the book was published in 2015, the film probably won’t include all the failed attempts to revive the brand that happened in the years since.

For reference, in 2019, TCL manufactured new BlackBerry phones until the company decided not to renew its contracts and stopped selling the devices just a year later. Security startup OnwardMobility then announced plans to release a 5G BlackBerry smartphone with a physical keyboard in 2021 for North America and Europe. Ultimately, however, those plans never came to fruition. OnwardMobility lost its license to use the BlackBerry name and eventually shut down the company in February of this year.