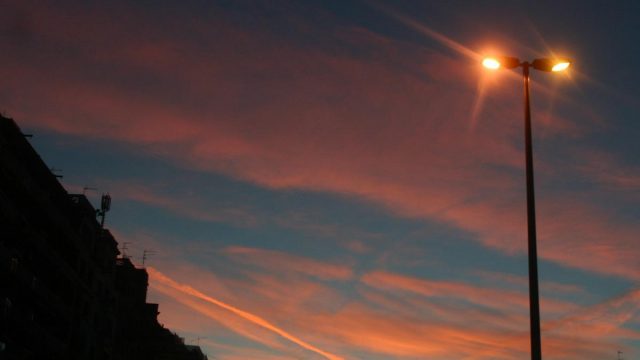 The dawn of Sunday, October 30 the clocks will be set back one hour (at 03.00 a.m. it will be 02.00 a.m.) and Spain will enter the winter time. The fall time change is applied in. all countries of the European Union (EU). Thus, from Sunday, it will be dawn and dusk earlier, until the next March the change is made to enter daylight saving time. This change involves health effects of people, as explained by two physicians in this journal.

Why is the time changed? 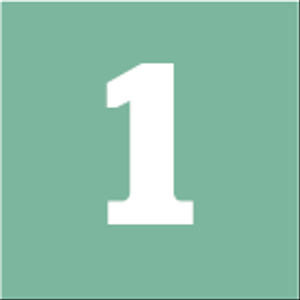 The argument that has always been given is that it is changed in order to reduce the energy expenditure, although there are experts who question this saving. “The time change is made for us to work with light,” says Rafael Padrós, head of the occupational risk prevention service at the Hospital de la Santa Creu i Sant Pau (Barcelona). In his opinion, EU experts should consider “whether or not it makes sense” to change the timetable every summer and winter. In fact, European experts have already drawn up a transition plan to put an end to time changes. and establish natural time zones permanently in Europe. That plan, to be agreed by the EU Council, proposes to stay with winter time because it is the natural time zone.

What is the main effect?

Read:  Catalonia will again insist on face masks on public transport in autumn 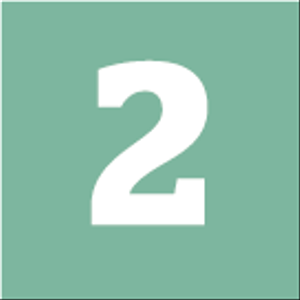 When the timetable is changed, people experience a “small ‘jet lag'” or “mismatch”, which is given by external signals, i.e., by the time they are exposed to light. This is explained by the pulmonologist Núria Grau, coordinator of the interdisciplinary sleep unit at Hospital del Mar (Barcelona). “There are also changes in the circadian rhythms, which are the physical, mental and behavioral changes that follow a 24-hour cycle,” Grau points out.

In summer, there are many more hours of daylight: 15, compared to nine in winter. “When there is less light, melatonin increases -which sunlight inhibits, which is a hormone involved in the sleep regulation.” Grau says. Melatonin produces drowsiness and warns to go to sleep. Thus, its increase causes “sensation of tiredness and fatigue”.

Are there more traffic accidents? 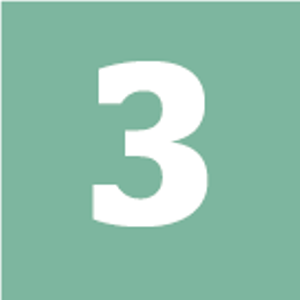 According to research, yes. “Years ago, Americans described that, on the day after the time change, there is a small increase of traffic accidents. Whether it is because we are tired or because there are more hours of darkness, it is certain that driving can be more dangerous.

Does it worsen mental health? 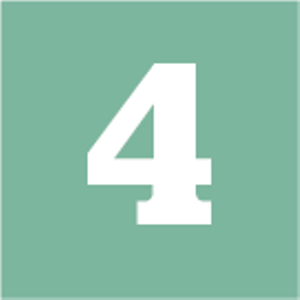 “We all know that mood more depressed when autumn arrives,” replies Grau. Between 1% and 10% of the population may feel more depressed and this is due to “alterations in the melatonin metabolism” and because “lowers the production of neurotransmitters”, which are important for “maintaining waking tone and mood.” “People start and end the day with darkness and that causes a melancholic state,” Padrós says for his part. The light is a mood enhancer. 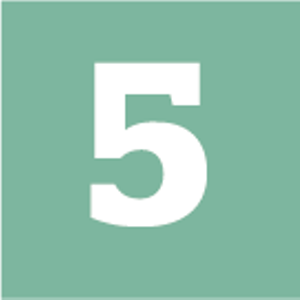 Dr. Grau warns that there is “some possibility” that there may be a weight gain, as the lowering of serotonin (which regulates emotions and appetite) leads to. “eat more” and to people being less satiated. “In addition, the hours of darkness we are more at home, there is less light and we do less outdoor sports,” notes the pulmonologist.

Who suffers the most from it? 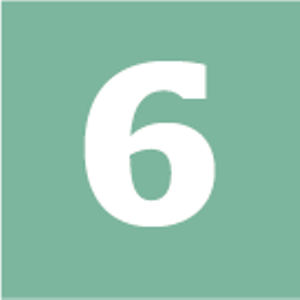 Vulnerable people, such as children y older people, as they have a “more fragile” sleep rhythm. It is also suffered by employees on rotating shifts. But, in any case, “in two or three days” all people usually adapt. Padrós points to “one week”. 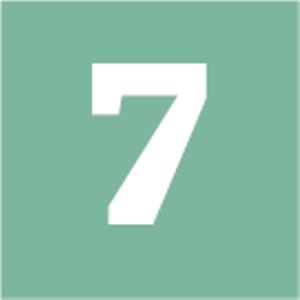 Doctors recommend that people try to adjust to the change a few days beforehand, for example, go to sleep for 15 minutes before the previous days to complete the hour. Also do outdoor activity taking advantage of daylight hours and that the schedules, both meals and sports, are as regular as possible. “Y avoid screens before going to sleep, at least the two hours before,” says Grau, since blue light cancels melatonin and prevents sleep.