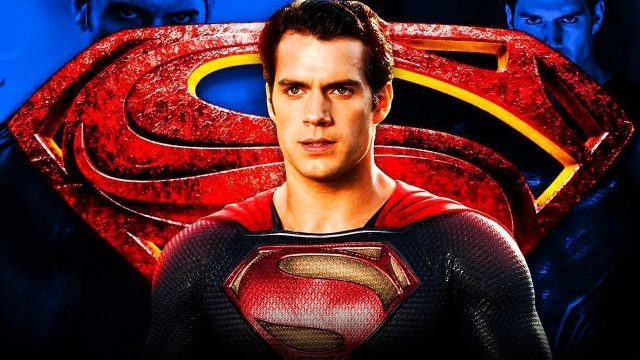 Henry Cavill, aka Superman, will once again fight for truth and justice, it seems. The news will cheer you up if you’re a fan of the franchise.

Actor Henry Cavill talked about his return to the role Wednesday night during a conversation with MTV’s Josh Horowitz. What’s more, the conversation was captured in numerous reports and featured in a brief cameo at the end of Black Adam.

Previously, Cavill posted on social media some details about reprising the role of Clark Kent. “I wanted to make it official: I’m back as Superman.Thank you for your support, but also for your patience. I promise all of that will be rewarded,” said Henry Cavill.

Henry Cavill happy to be back as Superman

During Wednesday’s talk, Cavill talked about the emotional reaction he had when he put on the Superman suit again.

Read:  VIDEO Fantastic Fungi, the amazing documentary about the life of fungi, filmed in 15 years: where you can see it right now

“I went to the Warner Bros. studio in the U.K. and came back in costume,” Cavill said, according to multiple reports. “It was a very intense moment for me. I wasn’t sure how I was going to feel and how much excitement it was going to give me (…) I chose that one mainly because of the nostalgia attached. It was important for me to sit there and enjoy that moment. This is one of the highlights of my career. It feels great to have the opportunity to wear it again,” the actor added.

Henry Cavill is currently starring in the Netflix series The Witcher and has received permission from the producers to talk about his role in the upcoming Superman movie.

So the actor has put his feelings about his role, which he first played in 2013, on “the wall”.

“The character means so much to me. It’s been five years. I’ve never given up hope,” Cavill told the audience. “It’s amazing to be here now talking about it again. I believe in a bright future for the character,” Cavill concluded.

However, other details about a new movie with and about Superman are unknown at this time.