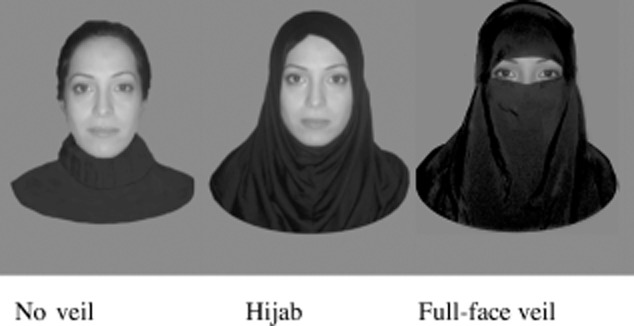 Iranian authorities confirm for the first time the use of facial recognition technology to automatically identify women not wearing the Islamic veil in public places.

The new practice came to light after a young saleswoman employed at a shopping centre in the Iranian capital, called Sarzamineh Shadi (Land of Happiness), was removed from her job and the amusement park for which she was selling tickets closed by the authorities. Although the incident took place shortly after pictures of her unveiled face circulated on social media, there are indications that the investigation launched by Iranian prosecutors will not go unpunished. The authorities are planning to use modern technology to enforce the hijab law, installing facial recognition cameras in densely trafficked areas.

According to the Hijab law enforced by the Muslim regime in Tehran, Iranian women must adhere to a strict dress code in public places. Specifically, any woman who displays her uncovered face outside her home can be punished for breaking the law.

To those cheering because of a vague statement that the morality police may have stopped operating:

The amusement park where this woman worked has been closed after a photo of working without hijab circulated on social media. Tehran’s prosecution has opened a case against her. pic.twitter.com/KBdxR9DmDc

Absurd as it may seem, there is a dedicated branch of law enforcement called the Morality Police to enforce this law. In addition to numerous acts of violence against women, representatives of this militia have also been accused of torturing and killing a 22-year-old girl named Jina Mahsa Amini, who was taken into custody for not wearing the Muslim veil tightly enough over her face. Her death sparked historic protests against the dress code imposed on women, resulting in some 19,000 arrests and more than 500 deaths.

In recent years, facial recognition technologies have become an increasingly used tool by authoritarian regimes around the world as a way to suppress dissent. Although efforts in this direction are slowed by a lack of technical support, Iranian authorities are already using equipment installed for the declared purpose of monitoring car traffic to identify women caught in cars or on the street with their faces uncovered. The measures range from SMS warnings requiring women to wear a hijab when inside a vehicle to issuing fines to people found guilty of repeatedly breaking the rule.