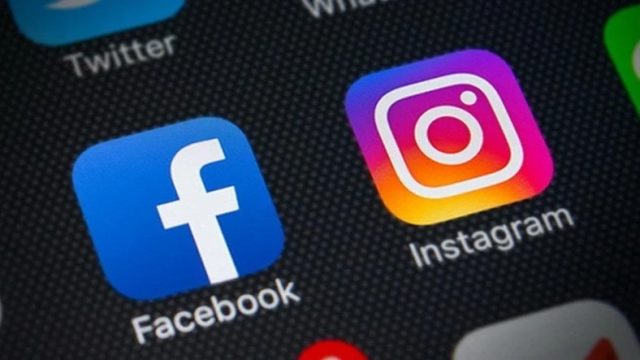 Meta is aiming to increase revenue from its Facebook, Instagram and WhatsApp platforms by introducing exclusive features that users can only get if they are willing to pay.

According to information obtained from sources, Meta has already formed a new division “New Monetization Experiences”, exclusively responsible for developing premium features for the company’s apps. What is certain is that Facebook and especially Instagram already offer a number of premium features, such as events and other products accessible by paying a subscription. But so far these have only been aimed at a narrow category of creators and page administrators who want to increase their visibility. But the work of the new Meta division seems to be separate from these initiatives, aiming rather to develop exclusive features for regular users.

Meta is far from the first company to go down the premium services route, with Twitter, Snapchat and Telegram already launching their own subscription packages, unlocking exclusive features and other perks for paying users. One possible explanation for the new monetization strategy could also be the rather large decline in advertising revenue, with Meta trying without much success to reverse the effects of the much stricter policies introduced by Apple regarding the collection and use of data from iOS users.