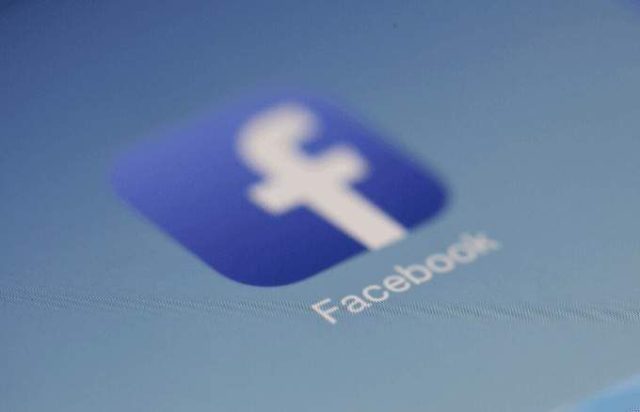 Meta, the company that controls Facebook, Instagram, WhatsApp and Facebook’s virtual reality division, the former Oculus, has warned European authorities that it could shut down social media services such as Facebook and Instagram in the EU if it is unable to store data on servers. US. The response of European politicians to Mark Zuckerberg’s company was not long in coming, and that is that Europe will be able to do without access to its services.

The new rules on the confidentiality of EU citizens’ data will require that data collected by companies be stored on servers in Europe. Thus, data on user preferences, used in the delivery of advertisements to them, are now transferred to the US, which will no longer be possible with the entry into force of the new legislation. Meta has already announced that it may be unable to offer services such as Facebook or Instagram in the event.

According to Bloomberg, the German Minister of Finance, Robert Habeck, and the French Minister of Finance, Bruno LeMarie, said that Europe will manage without these two social networks. Habeck says he lived without Facebook and Twitter for four years after his accounts were hacked and “life was fantastic,” while Le Marie confirmed that life is “very good” without Facebook and that these companies would he must understand that “Europe resists and asserts its sovereignty.”

Meta representatives also later stated that there are currently no plans to withdraw services from Europe. Such problems have arisen in the past, when other regulations such as the GDPR came into force. Moreover, Meta representatives acknowledged that such a decision will affect the company’s business, including financially.

The company had its biggest drop in the stock market

In fact, Europe is one of the few markets in which Facebook still manages to grow, while Meta’s business received a serious blow on the stock market following the financial report for 2021, where losses of 10 billion dollars were announced for the IT division. virtual reality and metavers. On the other hand, the actions taken by Apple to block the tracking of online activity of users have led to lower revenues on service ads for users of iOS devices.

The company’s shares fell in price by 25% in one day due to these causes. Giving up one of the most important markets in which Meta operates would also affect the company’s revenues, but would probably adversely affect the share price even more negatively.