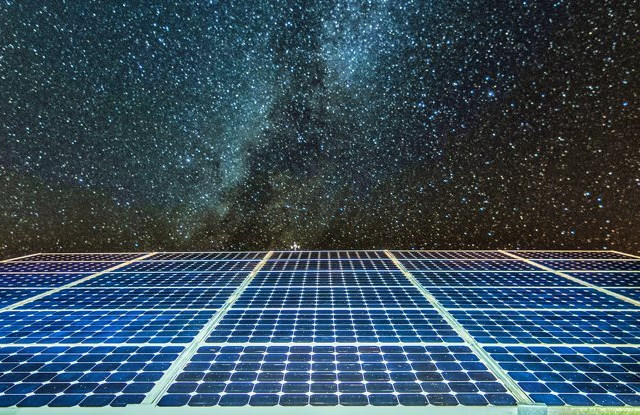 Unlike photovoltaic parks on the ground, those placed in Earth orbit would benefit from unlimited sunny days and a much higher energy input, lacking the filtering effect of the Earth’s atmosphere. In addition, a possible plant placed in synchronised orbit, so that it would benefit from permanent exposure to the sun, would achieve several times more energy output than a ground-based plant with a similar surface area. Of course, there remains the issue of wireless transfer of the energy generated, with the technologies currently being evaluated having varying degrees of efficiency as well as potential hazards.

Read:  Netflix will introduce ads and limit "account sharing" from 2022

“It will be up to Europe, ESA and its member states to go beyond technology to solve one of the most pressing problems for people on Earth in this generation,” said Josef Aschbacher, director-general of the European Space Agency, an intergovernmental organisation to which 22 of the EU’s member states belong.

Theoretically, solar energy from space is simple to capture and transmit to the ground. Satellites orbiting high above the Earth’s atmosphere collect solar energy and convert it into electricity. The energy is then converted into microwaves (high-frequency radio waves) and transmitted to receivers on the ground, where it is captured by photovoltaic cells or specialised antennas and converted back into electricity. The main benefit is continuity. Electricity supplied by plants unaffected by the earth’s atmosphere or the day-night cycle can be delivered at any time of the day, without the hassle of secondary storage systems.

To implement this plan on a large scale would require a 200x increase in space transportation capacity (delivery of satellites to orbit). In the short term, oversized rockets such as the Starship prototype developed by the US company SpaceX could cover the needs of an eventual pilot project, but even for that there would be a minimum 4-6 year lead time. Further, the development of a constellation of photovoltaic satellites that can reliably meet Europe’s energy needs, currently estimated at around 3000 TWh per year, could extend to around 2050, with major financial investment.

Unfortunately, in addition to exorbitant costs, solar power generated in orbit has another major drawback. Ironically, it is the pollution footprint that could undermine the new plan for renewable energy, with each launch involving copious amounts of volatile fuels burned and dumped directly into the atmosphere. And according to Elon Musk, the concept would also be uneconomical, with launch costs doubled by transmission and energy capture losses on the ground, with the total yield barely reaching 50%.