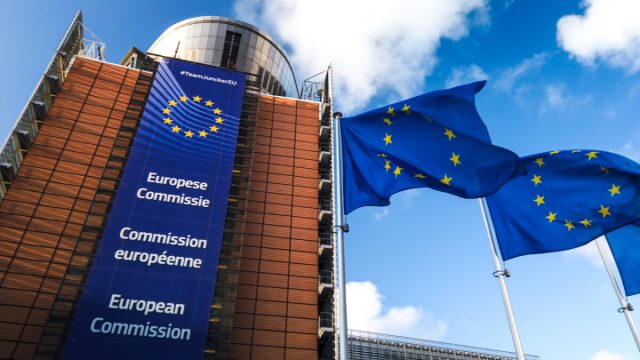 Companies of any size that process cryptocurrency transactions for customers in the European Union will soon have to report them for tax purposes, according to proposed legislation.

The policy, touted as an addition to a broader set of anti-tax evasion measures, says that even non-EU crypto-currency traders will have to report transactions if they have customers who are EU residents.

Companies will have to provide tax authorities with personal information about their users, including their place of residence, date and place of birth. In addition, they will have to show how much that person spent to buy crypto-currencies or how much they received to sell them.

In a document outlining the directive, policymakers said the introduction of a reporting requirement for income generated by cryptocurrency investments would help EU member states get a clear picture of the taxes owed to them, resulting in up to €2.4 billion ($2.53 billion) in additional revenue.

Common reporting rules would also help the industry, according to the commission.

“Transparency of income received by crypto asset investors would improve the playing field with more traditional assets“, the proposal states.

For the EU, implementing these rules would initially cost €300 million, with an additional €25 million each year.

As for the companies involved, policymakers say the initiative would have an impact “limited“on small and medium-sized businesses, arguing that the reportable information is already available to them.

“While the initiative will incur compliance costs, it may be more favorable for SMEs to have a single set of rules across the EU, rather than a potential patchwork of reporting requirements across the EU“, says the Council’s impact assessment summary.

Industry advocates are concerned that the regulation will place an undue burden on companies operating in the region.

“The information requested from PSACs [Crypto Asset Service Providers] is extremely important and complex to calculate“, said Simon Polrot, president of the European Crypto Initiative. “The estimated cost to service providers appears to be underestimated, and the amount of information to be produced and sent will be enormous. Tax authorities [des États membres] Will tax authorities have the capacity to process this information? “

Feedback on the adopted act is open for at least eight weeks, after which any response will be presented to the European Parliament and the Council in the framework of the legislative debate.

The EU is finalizing its landmark regulatory package on crypto-currencies, the crypto asset markets, nicknamed MiCA. The bill, which would establish a framework for crypto services across its members, is expected to be voted on in February.