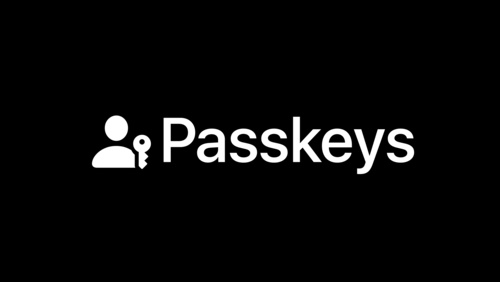 Google has just taken the decisive step towards “abolishing” traditional passwords, enabling Passkeys support in all official versions of Chrome.

The move makes it possible to integrate fingerprint or face authentication passkey systems directly into Android apps and websites. Taking advantage of the passkey support provided by Google, developers will be able to integrate the passwordless authentication option for account registration with just an email address. The account password will no longer exist, authentication will be done only with the biometric means available on the device you log in with (e.g. Touch ID or Face ID).

The change comes after Google mid this year announced collaboration with major industry partners such as Apple and Microsoft on an initiative aimed at eliminating passwords altogether.

“Passkeys are a significantly more secure replacement for passwords and other easily intercepted authentication factors in phishing attacks,” Google said in a blog post. “It eliminates the risks associated with password reuse and security breaches of the service in question, while protecting users from phishing attacks.”

Read:  US forces drone manufacturers to include Remote ID, a system that automatically reports location and speed

The launch of Passkey support allows users to create and use digital passwords on Android phones, meaning they won’t have to remember different password combinations. Passkeys are built on cryptographic standards developed by the FIDO Alliance and the World Wide Web Consortium, allowing you to use your smartphone to connect to an app or website from a device, regardless of the software platform it uses.

In addition, the technology is not exclusive to Android and is equally supported on rival iOS, Windows and Mac OS platforms.

Users will also have automatic access to their passwords on multiple devices without having to re-register each account. To create a passkey, simply confirm the passkey account information and validate with your fingerprint, face or screen lock when prompted. You can also use a passkey stored on a phone to log in on a nearby device.

Although not mandatory for now, replacing passwords with the new Passkey system is useful for at least three reasons. Users are relieved of the hassle of remembering/save passwords, and the new system is even easier to use, since authentication is done with automated biometrics (e.g. fingerprint scanning). But most importantly, the Passkey system is based on modern cryptographic technologies and is incomparably more secure than any password.