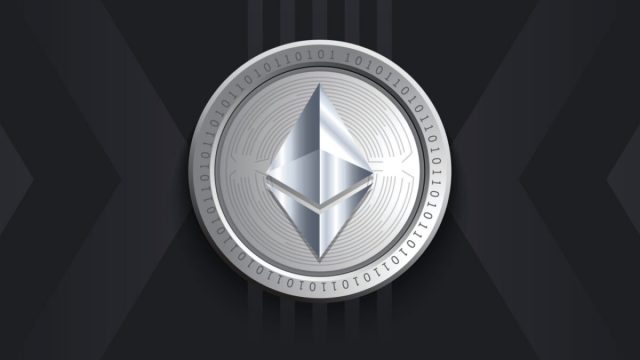 Ethereum fell below $1,600 on Thursday, despite the successful completion of the highly anticipated merger event. The event saw a migration from proof of work (PoW), to a proof of stake (PoS) system. Bitcoin also fell during today’s session, with the token falling below $20,000.

Bitcoin fell below $20,000 on Thursday as sentiment surrounding crypto-currencies remains bearish. Following U.S. inflation data earlier this week, crypto-currency markets were hit by a red wave, with bitcoin falling more than $2,500 so far this week.

This continued in today’s session, with BTC sliding to an intraday low of $19,793.40 earlier this morning.

Read:  The Merge: How is Ethereum performing after the merger?

This drop comes less than a day after the world’s most valuable token hit a high of $20,370. Looking at the chart, this sell-off came as prices broke a key support point of $20,200, which was the last line of defense for the bulls.

At the time of writing, BTC have reacted somewhat, with the token currently trading near the aforementioned support of $20,150.46.

The world’s attention was on The Merge on Thursday, as ethereum migrated from a proof-of-work (PoW) system to a proof-of-stake (PoS) system. Thursday’s highly anticipated switchover will result in a 0.2 percent reduction in global power consumption.

Despite this, ETH fell to an intraday low of $1,572.60, as markets seemed to have already priced in the move.

Following the completion of the Merger, ethereum fell below a time support point of $1,615, pushing the price closer to a one-week low. Many now believe that the bears will attempt to send prices lower, with some expecting a floor of $1,550 to be the expected exit target.

Overall, volatility levels will rise during this period as uncertainty increases about what the merger event will mean for ethereum’s value going forward.