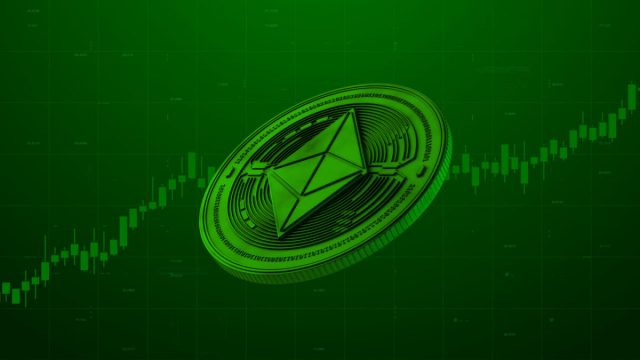 Ethereum moved back above $1,200 on Thursday, as markets continued to react to the latest Federal Open Market Committee (FOMC) minutes. Yesterday’s report suggested that the U.S. Federal Reserve may pivot to lower interest rate hikes.”coming soon“. Bitcoin was largely unchanged during today’s session.

Bitcoin mostly consolidated on Thursday, following reports that the U.S. Federal Reserve may be ready to move away from its aggressive rate hike policy. Wednesday’s FOMC minutes showed that “a substantial majority of participants felt that a slower pace of rate hikes would likely be appropriate soon.“

Read:  Twitter is getting into payments - Elon Musk says the platform could offer debit cards and monetary accounts

This news comes as inflation in the U.S. begins to slow after several consecutive rate hikes.

Currently, the index is trading at the 39.90 level, with momentum moving toward a downtrend, and in particular toward a low of 38.00.

As can be seen on the chart, the price rise comes as the RSI climbs above a ceiling at 42.00, and currently sits at 42.50. Despite this, there is a higher resistance point at 43.00, which has triggered some bulls to liquidate their positions.