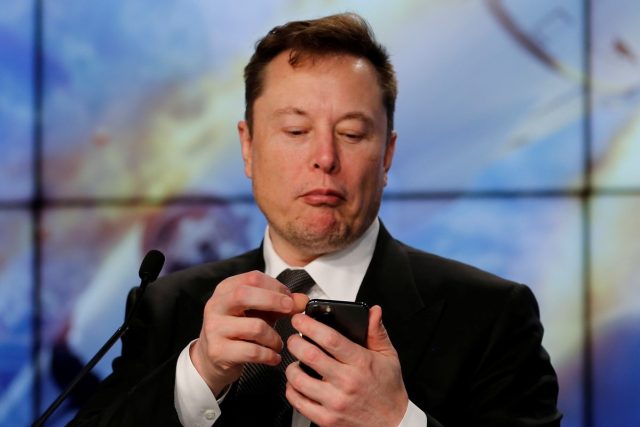 After Donald Trump, who recently launched a Twitter clone, in the form of the Truth Social platform, Elon Musk also shows that he would like to start his own social media company. He has been criticizing Twitter for a long time and accuses the platform of censorship and lack of freedom of expression. However, given that alternative platforms to the mainstream do not manage to gain too much traction, and Musk does not dedicate himself to many projects, we may never see this “new” Twitter.

“Freedom of expression is essential for a functioning democracy. Do you think that Twitter strictly adheres to this principle? ”Musk asked on his own. “Given that Twitter functions as a de facto public marketplace, failure to adhere to the principles of free speech fundamentally weakens democracy. What should be done? ”continued Musk. “Is a new platform needed?”concludes the billionaire.

Is a new platform needed?

In his view, Twitter, or the alternative that allows freedom of expression, should not censor available content. However, Twitter is a private company, and its services are subject to terms and conditions, which all users accept when signing up for an account. Access to the account is also conditioned by certain types of content that you cannot publish on the platform, or behaviors that you cannot have. Twitter prohibits abuse of any kind, from harassment to inciting messages to physical or verbal violence.

Read:  An IT company continues to pay its employees enlisted in the Ukrainian army

In fact, that’s why Donald Trump was permanently banned from Twitter, as he encouraged violent demonstrations on June 6, 2021, when his supporters stormed the Washington Capitol building in an attempt to stop the validation of the fall election. 2020. Four people lost their lives as a result of the violence.

Truth Social, Trump’s platform, has launched a series of technical issues, and its users have already faced issues of “censorship” on the platform, its rules being similar to those on Twitter. Thus, it is hard to believe that Elon Musk could set up his own social network that does not eliminate problematic messages, without it quickly becoming an infrequent place.

Also, his notoriety on social media would be much lower on such a platform. It’s hard to believe that he could have 79.4 million followers again on an alternative platform, as he currently has on Twitter. But an example of this is the fact that Trump, the founder of Truth, has so far published only one message on his platform, which enjoys only 300,000 visits a day. The platform still does not allow many users to sign up for accounts, and a waiting list has been created, while access from outside the US is currently blocked. Truth only works on iPhone and does not have a web version.