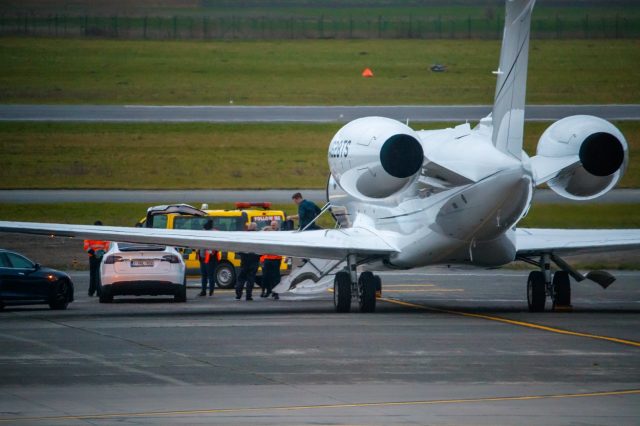 Elon Musk has been criticised after the teenager following his private jet revealed that the billionaire uses the aircraft for short flights.

The information emerged amid the scandal involving Kylie Jenner. The star is accused of using the private jet for a trip that can be taken in just 17 minutes by car. Planes are a major source of pollution.

Jack Sweeney, the 19-year-old who tracks the movements of Elon Musk’s private jet, said he was surprised by the world’s reaction to Jenner’s lifestyle because Musk, the world’s richest man, is making even shorter flights, and no one has criticized that.

Apparently, Musk has flown many times from Los Angeles International Airport to Hawthorne Airport, a distance that can be covered in 10 minutes by car.

The billionaire has not yet responded to CNBC’s request for a statement.

Tesla’s boss offered to buy the account that was targeting him in exchange for $5,000, but the teen turned down the offer. The young man does this more out of passion, as his monthly income from the business does not exceed a few hundred dollars a month. Most of the money comes from donations.

Read:  The latest apps in AppGallery are available on Huawei devices

However, Sweeney admits there are situations where such short flights can occur. For example, a plane comes in from London, drops passengers off in Los Angeles, and then goes to park at Hawthorne, where costs are lower. This explanation was also supported by musician Drake.