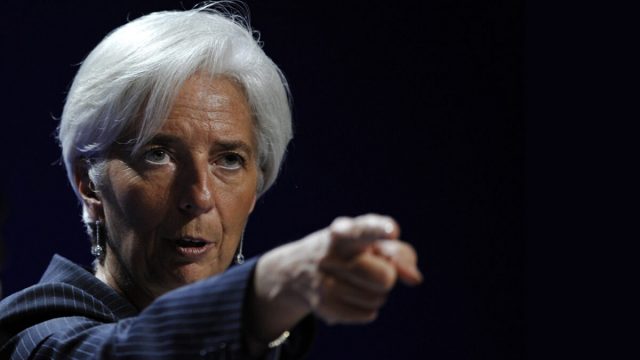 On Thursday, the European Central Bank (ECB) announced the third consecutive increase in the central bank’s benchmark bank interest rate this year, raising the rate by 75 basis points (bps). In addition to the rate hike, the ECB changed the terms of the central bank’s targeted long-term refinancing operations, noting that they should be “recalibrated“.

Tune in to #TheECBPodcast to hear President Christine @Lagarde present the decisions in our press conferencehttps://t.co/tMkt8cf4tC

The rate has been increased by 75 basis points and the terms of the targeted longer-term refinancing operations (TLTROs) will be changed and adjusted starting November 23. The ECB said that TLTROs played an important role during the Covid-19 pandemic and now the refinancing operations need an adjustment. “During the acute phase of the pandemic, this instrument played a critical role in addressing the downside risks to price stability“, the ECB stressed.

Central banks around the world are trying to figure out how they can gauge the deposit facility rate and curb inflation at the same time. Most central banks are following the U.S. Federal Reserve, which is expected to raise the federal funds rate (FFR) by 75 basis points next month.

Slowly but surely, as an indicator with a significant lag, the rise in borrowing rates or the cost of European Union loans is increasing across the country’s financial sector. With the ECB raising its rate by 75 basis points, rising borrowing costs will affect all European Union (EU) market participants going forward. For example, EU mortgage rates hit a seven-year high this month, after jumping one percentage point at the end of August.