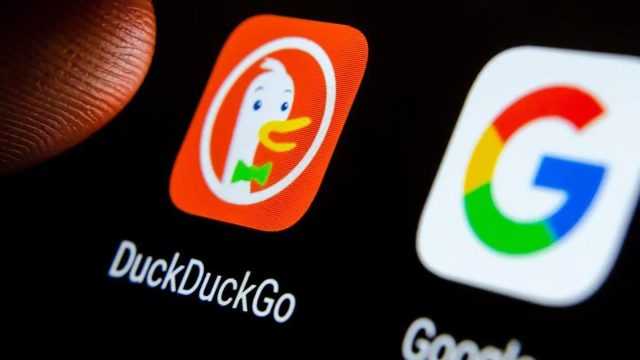 DuckDuckGo has gained notoriety as a search service that does not collect personal data. The above statement is still valid as long as you are not referring to Microsoft services.

Like other ambitious but unrealistic projects in terms of monetization prospects, the search engine DuckDuckGo was eventually “absorbed” by one of the tech giants we deal with day in and day out. In this case, Microsoft.

Trying to keep up appearances, DuckDuckGo administrators have argued that the partnership with Microsoft will not interfere with the company’s status, which does not collect personal data and does not track its users in any way. It’s just that the truth is somewhere in between.

Read:  Framework sells laptop motherboards for separate use, just like a Raspberry Pi

DuckDuckGo users are still reluctant to collect information for searches that also include third-party services such as Facebook and Google. However, cookies associated with Microsoft services, such as Linkedin and Bing, are not affected in any way. Thus, we can say that the search engine DuckDuckGo does not share your data with anyone except Microsoft.

Faced with the findings confirmed by independent investigations, CEO Gabriel Weinberg could only admit that he allowed Microsoft to circumvent the anonymity promised by the DuckDuckGo service. According to him, the compromise is the result of an agreement made with Microsoft, through which the DuckDuck Go engine obtains access to Bing technologies, in order to increase the search function.

Read:  which one to choose?

In reality, DuckDuckGo seems to have lost its main argument to justify its existence, that of offering anonymous searches, which bypass the services of established search engines.