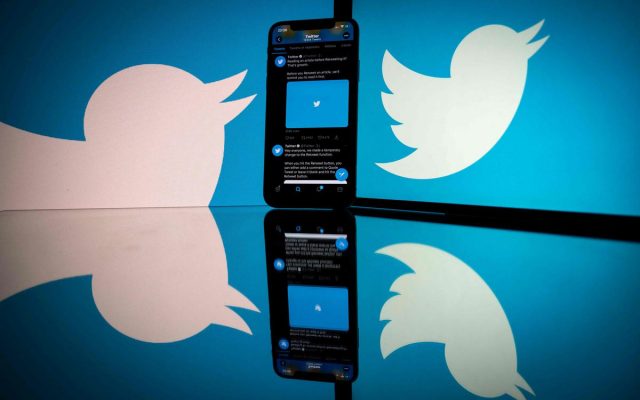 One of Elon Musk’s main goals at Twitter is to enable encrypted messaging on the social media platform.

As part of the so-called Twitter 2.0 project, Musk reportedly briefed employees on the plan to implement encrypted DMs. Reports suggest that Musk also wants to enable encrypted video and voice calls between individual users. In this context, it appears that Twitter is using the Signal protocol to implement the encrypted messaging service.

In a latest article, security researchers suggest that they have found code references to the Signal protocol in Twitter’s software. Jane Manchun Wong, a digital creator, said the social media platform is moving toward adopting Signal for encrypted DMs. If true, this could mean a major step forward in Musk’s plans. Interestingly, Meta’s Facebook Messenger has also been using the Signal protocol since 2016.

No room for a data breach

Earlier, The Verge reported that Musk spoke to twitter employees about his vision to cut users the slack for worrying about their privacy. He reportedly laid out plans to allow messages to be sent without fear of a data breach. According to the report, users should not think that someone at Twitter could spy on their DMs. However, experts suggest that implementing encrypted messaging on Twitter will not be an easy task.

Read:  Ethereum plunges over 20% in a crypto-currency market that is totally collapsing!