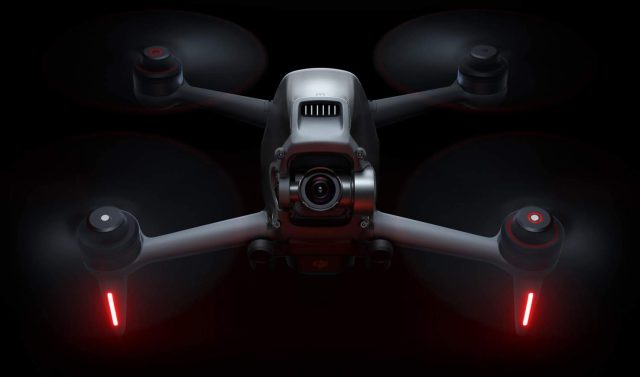 The decision comes after the company’s reputation was compromised by the unveiling of a technology called Aeroscope, used by China to track the location of each DJI drone in real time.

Integrated with DJI drones and impossible to deactivate, a technology called Aeroscope, promoted as a legitimate security system, but actually used to detect long-range DJI devices in use, was exploited by the Russian army to bomb the positions of Ukrainian fighters. which included Chinese drones in the combat arsenal. Of course, the use of such tactics would not have been possible without the direct support of the Beijing government, through the provision of specialized detection equipment.

Once China’s covert aid has been uncovered, the only “ethical” way to stop the sale of equipment intended for civilian use to both parties to the conflict.

Read:  Europe could supplement its energy needs by placing photovoltaic panels in orbit

A spokesman told Reuters that DJI was not in support of or against any country by withdrawing from Russia and Ukraine, but was making a statement about its principles. “DJI detests any use of our drones in order to cause harm, and we are temporarily suspending sales in these countries to ensure that no one uses our drones in combat.”

The decision was announced a month after Ukrainian politician Mykhailo Fedorov asked DJI not to sell its products in Russia, even though the same equipment was used by its own country in military operations.

The country’s digital transformation minister posted an open letter to the drone maker on Twitter, saying Russia is using DJI products to navigate its missiles “to kill civilians.” In reality, the dissatisfaction of the Ukrainian politician would start from the suspicions that Russia is using an extended version of the AeroScope platform for detecting DJI drones, which disadvantages Ukrainian fighters, turning them into targets for Russian artillery.

Read:  We can now produce hundreds of litres of water, free of charge, using panels mounted on the house. What capacity

In addition, MediaMarkt, a German chain of stores with European coverage, withdrew DJI’s products from the offer after receiving “information from various sources that the Russian military is using products and data from the Chinese supplier of DJI drones for military activities in Ukraine.” DJI has denied that it actively supports the Russian military by providing hardware or drone locations in flight, calling the allegations “completely false.”