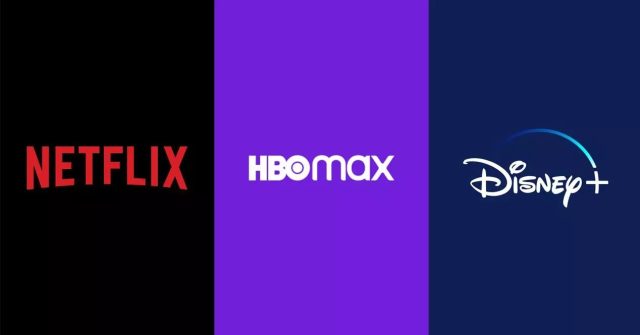 Thus, Disney + reached a total of 137 million, according to Yahoo. The streamer, which benefits from the financial strength of the Disney concern and the very rich catalog of titles, has two important goals for September 2024: to become profitable and to reach a number of subscribers between 230 and 260 million. This is almost double the present.

As a reference, the Disney group’s shares have fallen by 30% since the beginning of the year and are 40% lower than a year ago. This is because investors are wondering if the group will be able to continue its steady growth on the video streaming side, in an environment where business could be affected by record inflation and a possible future recession.

Disney + comes to Romania in June

Meanwhile, Netflix’s largest streaming service, which has a total of about 222 million users, has announced that, for the first time in a decade, the number of subscribers has dropped. The streaming platform, famous for top series such as “The Queen’s Gambit”, “Bridgerton” and “Inventing Anna”, as well as for a series of classic shows, lost 200,000 subscribers in the first quarter of this year.

After a significant increase due to the pandemic, with the number of users increasing to 222 million during long lockdowns, Netflix is ​​now declining. The platform blamed, among other things, the war in Ukraine and the rising cost of living, which caused many to tighten their belts.

Read:  REVIEW The Tree of Blood, the Spanish Netflix movie you don't want to miss

For comparison, HBO Max recently launched in our country, has about 69 million users worldwide and is now available in 46 territories in America and Europe, and the number has increased to 61 territories on March 8. HBO Max was then released in 15 other European countries.