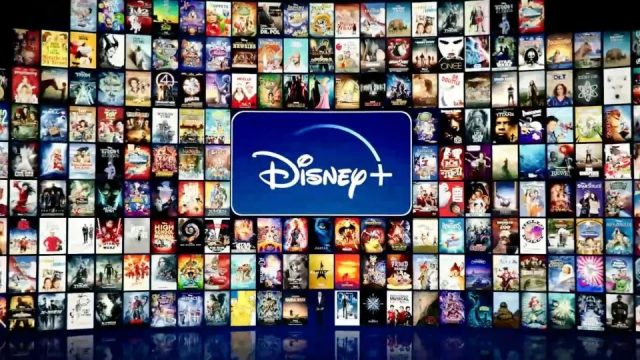 Streaming service Disney+ has officially launched its first subscriptions with ads, according to plans unveiled in the middle of this year. The cheaper subscription comes to the US for now and will be rolled out to other regions later. The price is lower than the standard subscription, the difference being that before or during movies, the experience could be interrupted by commercials, just like on TV. Disney hopes to attract more subscribers by offering a cheaper entry point into the Disney+ “universe”.

Disney+ users can now opt for a cheaper subscription

This changes the single subscription that was previously available to “Premium”, which includes both ad-free viewing and the ability to download movies and series locally to devices for offline playback. New to the offer is now the so-called “Basic” subscription, which costs US$7.99, three dollars less than the one now considered expensive. The description says it offers access to the same movies and series in the Disney, Pixar, Marvel, Star Wars and National Geographic categories. Incidentally, you get access to playback at the same quality, so up to 4K resolution and even advanced formats like HDR.

Read:  The Fitbit Versa 4 and Sense 2 watches appear in real images. Could be announced soon “Today’s launch marks an important moment for Disney+ and puts choice before the customer. With ad-supported offerings, we can provide greater flexibility for consumers to enjoy the comprehensive content and incredible stories from The Walt Disney Company.”, said Michael Paull, president of Disney’s Direct to Consumer division.

Of course, Disney+ isn’t the only streaming service to employ this strategy. Spotify is one of the oldest ad-supported services, but there, the service is free. HBO Max and Netflix, Disney+’s direct competitors, already offer ad-supported services in the US and other regions. At the moment, none of these services offer such options in Romania.