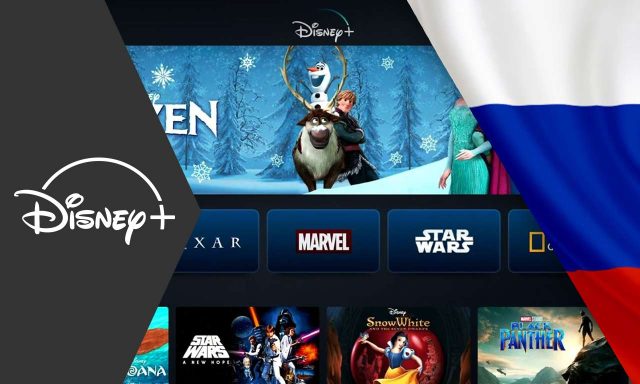 Disney joins the collective effort and “shuts the door” on Russia. The announcement of the film giant could create a rumor in the Russian Federation.

Specifically, Disney chooses to suspend the release of its films in Russian cinemas, as a tacit method of protest against the aggressions provoked by Vladimir Putin’s army, against the people of Ukraine.

The company takes the example of other giants who have chosen this path of protest, suspending important services. Among those who joined this move are Meta, Twitter and Microsoft, which have limited the propaganda content spread by the Kremlin administration in the online space.

Read:  What happens to Face / Off 2: the director talks about the possible return of Nicolas Cage in the role that defined him

The tech giants are not the only ones making such decisions. The oil companies BP and Shell, in turn, reacted and announced that they intend to give up the projects they had in common with Russian companies.

Of course, other financial conglomerates in the world could have made such a decision, but it is becoming difficult, for example, to take supermarkets out of this country. The reasons are obvious: in the end, the Russian people are not to blame for their military decisions. Moreover, a large proportion of Russian citizens vehemently oppose Russia’s war against Ukraine.

Disney is giving up its film releases in Russia

As previously announced, Disney chooses to temporarily withdraw from Russia, refusing to release and promote its films in this country.

Read:  The bad news for Dacia fans comes from France: what's going on with the prices

“Given the unprovoked invasion of Ukraine and the tragic humanitarian crisis, we are suspending the theatrical release of films in Russia, including the upcoming Pixar Red Alert,” Disney said in a statement, adding that “We will make future business decisions.” depending on the evolution of the situation “, it was also said in the same communiqué.

Moreover, the representatives of the entertainment giant gave assurances that it intends to collaborate with various NGOs in order to lend a helping hand to the refugees from Ukraine.