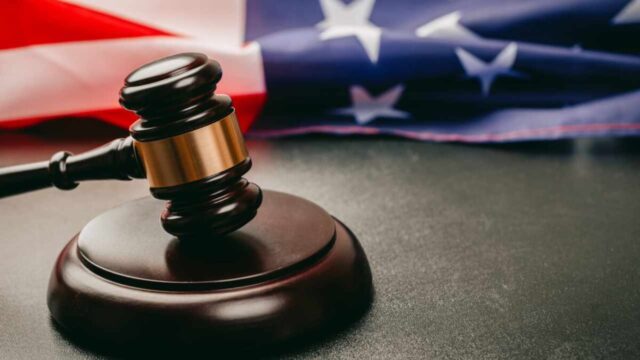 The asset purchase agreement between Binance US and bankrupt crypto-currency lender Voyager Digital has reportedly received initial court approval despite objections from various regulators, including the US Securities and Exchange Commission (SEC).

The court gave the deal the green light despite objections from the US Securities and Exchange Commission (SEC) and a number of state securities regulators. In addition, the U.S. Committee on Foreign Investment in the United States (CFIUS), an interagency agency that reviews the national security risks of foreign investments in U.S. companies, has expressed concerns about the Binance US-Voyager transaction. CFIUS said in a Dec. 30 court filing that its review “could affect the ability of the parties to consummate the transactions, the timing of consummation or the relevant terms and conditions.”

Voyager’s attorney, Joshua Sussberg, said at Tuesday’s hearing that the crypto-currency lender was addressing the concerns raised by CFIUS, adding:

We are coordinating with Binance and its attorneys to not only respond to this investigation, but to voluntarily submit an application to move this process forward.

As part of the Binance deal, Voyager customers will be transferred to Binance US’ crypto trading platform, the lawyer explained, adding that the deal also includes a $20 million cash payment.

If the&rsquor;deal goes through, Voyager customers will be able to withdraw their funds for the first time since July of last year, when the crypto lender filed for bankruptcy.

Read:  European markets could move on the basis of the new US Fed policy

Voyager estimates that customers will be able to recover 51% of the value of their deposits at the time the company filed for bankruptcy if the asset purchase agreement with Binance US closes, Sussberg detailed. However, if CFIUS blocks the deal, Voyager will have to use the cryptocurrencies it has on hand to pay back customers, he noted, adding that this would result in a lower payment for Voyager users.

While the asset purchase deal between Binance US and Voyager is allowed to continue, the court said regulators may object to final approval of the sale in the future.