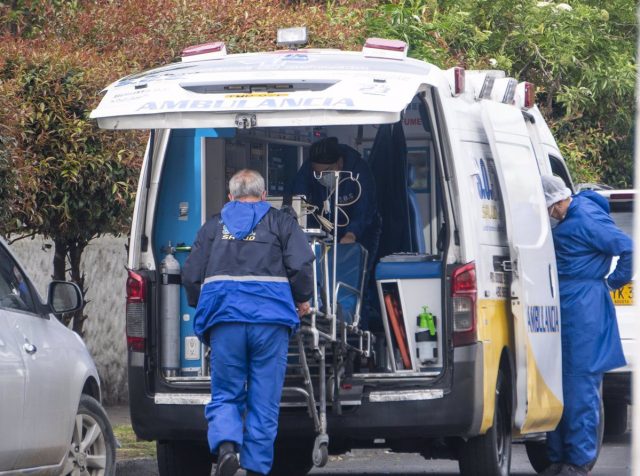 A former guerrilla identified as Idelber Gómez Solano has been killed by individuals belonging to an armed group in the village of El Bagre, municipality of Puerto Caicedo, in the department of Putumayo, in southern Colombia. Two other people were wounded.

The National Corporation of Reincorporation Comunes has denounced that the ex-guerrilla was assaulted in a public establishment called El Rancho, according to RTVC radio station.

Gómez, 37, was released from prison following the signing of the 2016 Peace Agreement between the government and the Revolutionary Armed Forces of Colombia (FARC) guerrillas.

“We are asking the National Government to no longer allow the stigmatization of the signatories by officials, which causes these events and that security measures are not taken in the face of the threats we live with,” said a spokesperson for the Comunes party, former guerrilla leader Pastor Alape.

Since the signing of the peace agreement, 340 former guerrillas have been killed, 259 of them during the term of the current government. As many as 29 have died so far in 2022 and eight have died in the last month, July.

Read:  UN does not consider Russian referendums held in Ukraine to be "an expression of popular will"

Separately, Police have reported the death of a suspected hitman who opened fire on a man in the Arborizadora Alta neighborhood of Ciudad Bolivar, in southern Bogota, reports broadcaster Blu Radio.