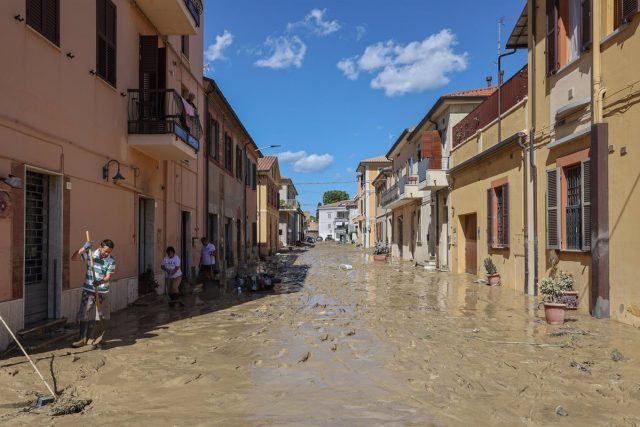 The discovery of the body of one of the people who were missing has raised this Saturday to eleven the provisional death toll after the rainstorm that has hit in the last two days the center of Italy.

Emergency services have located a body in Serra de Conti, in the province of Ancona. Authorities are still searching for a 56-year-old woman and an eight-year-old boy, swept away by a waterspout when he was in his mother’s arms, according to public broadcaster Rai.

Some areas are still this case flooded by water, which has also caused damage to various infrastructures. The Municipality of Senigallia has urged residents to go up to the upper floors of the houses and not to leave the house.

The storm has forced the evacuation of more than 150 people — mostly in Senigallia — and in the Ancona region alone there are 400 firefighters working to restore a minimum of normality, reports the AdnKronos news agency.