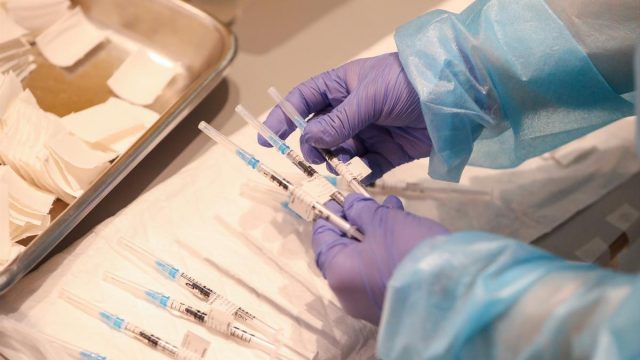 A few months ago, it was publicized that there is a treatment that slows metastatic breast cancer. The drug conjugates a antibody with chemotherapy which acts like a “Trojan horse”, passing through the cell and releasing the chemotherapy there, as the oncologist Javier Cortés explained in an interview with EL PERIÓDICO. In his opinion, these are the “most spectacular results in the history of breast cancer” and open the door to the chronification of the disease. The drug is already approved preliminary approval and can be administered in Spain.

Now, the German husband and wife team of researchers who co-founded BioNTech, a company that partnered with Pfizer to manufacture the first mRNA vaccine against covid, have announced that they have obtained promising results while developing the anti-covid vaccine that would allow them to be relatively optimistic about the next few years. “We believe that a cure for cancer, or changing the lives of cancer patients, is within our reach,” U&gbreve;ur &Scedil;ahin and Özlem Türeci told the BBC in an interview Sunday.

And they claim that such a vaccine could be ready for use in patients “before 2030.” The modus operandi of the vaccine would be relatively simple: the mRNA allows the creation of the S protein, which is found in the SARS-CoV-2 virus (the covid virus) and which is the one that attacks human cells. People’s defenses identify this protein and fight it, so that when the real virus enters the body, the defenses block this protein and prevent it from attacking human cells.

In the same way, it could work to seek out and destroy cancer cells, Türeci said. “Instead of carrying a code that identifies viruses, the vaccine contains genetic instructions for cancer antigens, proteins that dot the surfaces of tumor cells,” the couple says.

Read:  What is breast cancer? Symptoms, treatment and mortality