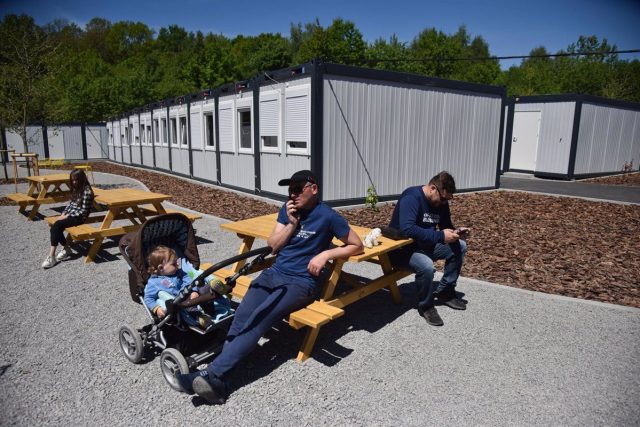 More than 6.4 million people have been forced to leave Ukraine since the Russian invasion began, according to the UN High Commissioner for Refugees (UNHCR), which warned almost a month ago that the exodus could skyrocket up to 8.3 million if the fighting does not stop.

Poland, with more than 3.4 million, is the country that has received the most refugees, although these data do not discriminate between those who are still in Polish territory today and those who have followed their route to other European countries.

The UN also has confirmed more than 8 million internally displaced persons, so it is estimated that around a third of the Ukrainian population has abandoned their homes since the Russian president, Vladimir Putin, gave the order to start the invasion on 24 February. In addition, the organization estimates that 15.7 million people need humanitarian aid.