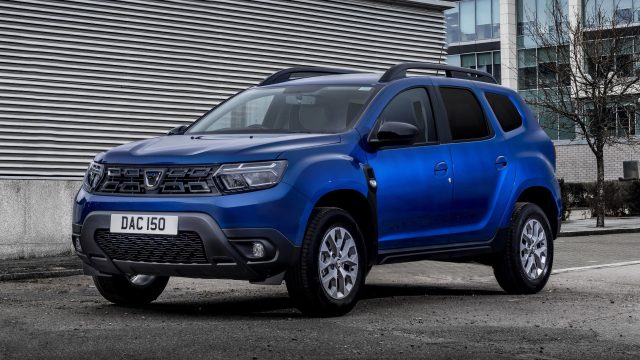 Due to the prices they charge for cars, Dacia is in a privileged position in the European market. However, this does not mean that it is going through a good period, given that the giant has gone through a pandemic, and the semiconductor crisis will not end too soon.

Trying to provide some details about the current situation of the Dacia brand, a few days ago, Denil Le Vot gave an interview for Automotive News. As a reference, Le Vot is the head of the Dacia – Lada division within the Renault Group. The official insisted that, although the domestic manufacturer continues to be affected by the semiconductor crisis and its production capacity has decreased significantly, it is very good at orders.

Read:  Electric Castle continues the tradition: what you need to know about this year's edition of the festival

According to Denis Le Vot, Dacia lost about 100,000 cars due to the global crisis of circuits and semiconductors. Instead, it has over 100,000 orders from customers to be delivered.

All in all, the market situation seems to be favorable for Dacia, hence the very large number of orders. “Throughout the crisis, we see that cars are becoming more expensive, with rising commodity prices and the more this happens, the more people come to Dacia,” concluded Le Vot. The only problem that goes nowhere is that the delivery time is very long for a Dacia car, between three and four months, and this value must be significantly reduced.