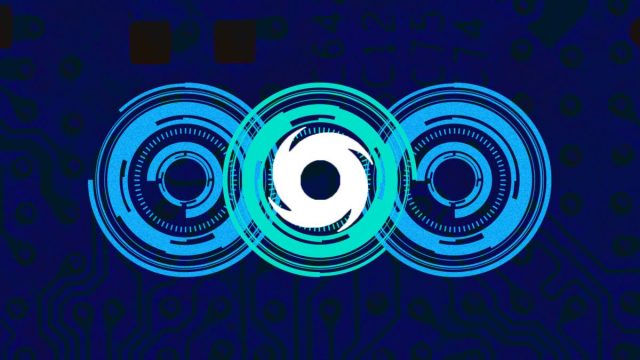 Circle and GitHub have both complied with recent U.S. sanctions against Ethereum coin mixer Tornado Cash.

Today, two companies came into compliance. Circle, the issuer of USDC stablecoin, has blacklisted the addresses on the list.

Although Circle has not officially commented on the matter, a list of addresses has been established that scrapes transactions involving the USDC’s blacklisting feature indicates that banned addresses are now blocked.

A tweet suggests that this blacklisting decision will freeze over 75,000 USDC ($75,000) belonging to Tornado users.

Github has taken steps to comply with the sanctions, as it has deleted accounts belonging to Tornado developers including Roman Semenov and Alexey Pertsev. “My GitHub account has just been suspended“, said Semenov on Twitter today. “Is writing open source code illegal now?“

Several GitHub pages related to Tornado Cash have also been removed, though it is unclear whether these accounts were removed voluntarily or by GitHub directly.

In contrast to these compliance efforts, two blockchain advocacy centers have expressed opposition to the sanctions.

Jerry Brito of Coin Center criticized the Treasury’s policy on the grounds that it sanctions a tool “of a neutral character” rather than a specific person accused of wrongdoing.

Today’s action does not seem so much as a sanction against a person or entity with agency. It appears instead to be the sanctioning of a tool that is neutral in character and that can be put to good or bad uses like any other technology. https://t.co/Gr8skWKiaR

Jake Chervinsky of the Blockchain Association has supported Coin Center, adding that the ban “crosses a line that the U.S. government has always respected.“

For years, @USTreasury has carefully distinguished bad actors from the neutral tools & technology that they (plus everyone else in the world) are able to use.

The decision to sanction @TornadoCasha decentralized protocol, threatens that smart and balanced approach to crypto.

Read:  Luana Pinheiro becomes the first UFC fighter to be paid in bitcoins