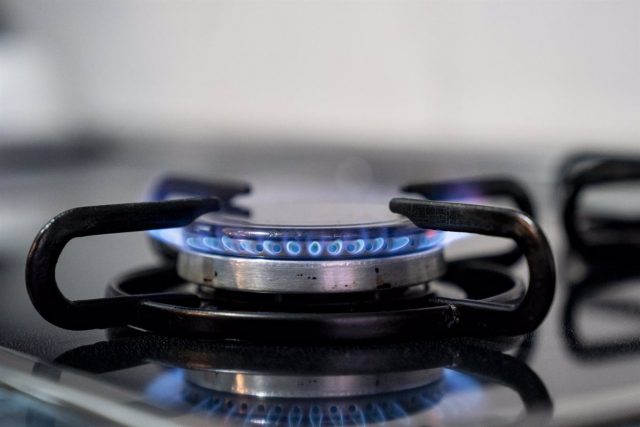 The organization Don’t Pay UK has launched a civil disobedience campaign to urge the population not to pay electricity and gas bills in the face of the constant increase in the amount, which could triple in October.

The group aims to put the companies in “serious trouble.” “We want to bring them to the dialogue table and force them to put an end to this crisis,” it states on its website.

From the government they have already condemned the initiative, which they have described as “very irresponsible” because “it will only cause an increase in prices and affect personal credit rating,” according to an official spokesman quoted by the newspaper ‘The Guardian’.

In addition, they have stressed that “no government can control the overall price of gas”, although “we are providing £37 billion of aid for households, including £400 off energy bills and £1,200 of direct aid to the most vulnerable households to alleviate the price increase,” he has argued.

All indications are that there will be demonstrations once the summer is over, but they will not be limited to traditional means of protest and other methods such as non-payment of bills could have some echo.

On October 1, the energy cost cap is scheduled to be raised in England, Scotland and Wales, leading to bill increases for millions of users. The sum of regular gas and electricity bills could reach £3,358 year-on-year in October, according to consultancy Cornwall Insight, almost triple the £1,400 in October 2021.

Read:  Joel Santos officially appointed as new Minister of the Presidency of the Dominican Republic

The consequence is that in many households will have to save on food or other essentials in order to pay these bills. “It’s terrible, especially with three teenagers at home,” lamented one housewife, Josina, quoted by ‘The Guardian’.

That is why she has decided that she will not pay the energy bills, like thousands of activists who have already joined the civil disobedience campaign despite the risks such as increased debts, extra charges or, in extreme cases, cutting off the supply.

For Josina “it is the only option” and that is why she is on the streets handing out campaign leaflets which are received “very positively”.

“People are angry and afraid. Millions of people in this country will be plunged into poverty this winter and the strike is the only way to respond. It is not an option to be taken lightly. I would rather not have to do this, but it is the only choice I have,” he has argued.

Don’t Pay UK went live in June and claims it has more than 75,000 sign-ups to its campaign to refuse to pay the bills it will launch if the government does not take “drastic” action.

According to the group, it has more than 21,000 activists “from all backgrounds” who are organizing in their communities in cities such as Bristol, Brighton, Manchester or London using Telegram network channels to coordinate the distribution of leaflets and raise awareness. So far they claim to have distributed more than 1.6 million leaflets.

The organizers remain anonymous for fear of possible reprisals, but claim they are just a group of friends where the idea came about after “becoming convinced of the need to do something about the rising cost of living.”

Meanwhile, from the German Tenants’ Association they have warned that millions of households will not be able to pay their heating bills due to skyrocketing gas prices.

“There are many, we are talking about millions,” the association’s president, Lukas Siebenkotten, has warned in statements published by the ‘Tagesspiegel’ newspaper. Above all, he said, people who are just above the state assistance level are affected.

“The income ceilings for people who can apply for housing allowance would have to be raised significantly,” Siebenkotten said, even proposing to increase it to €5,000 net monthly income per household.

In addition, an annual heating allowance would have to be incorporated into the housing allowance. Siebenkotten has also proposed that tenants who cannot pay the high energy costs be protected against possible cancellation of the rental contract and receive a two-year debt moratorium.