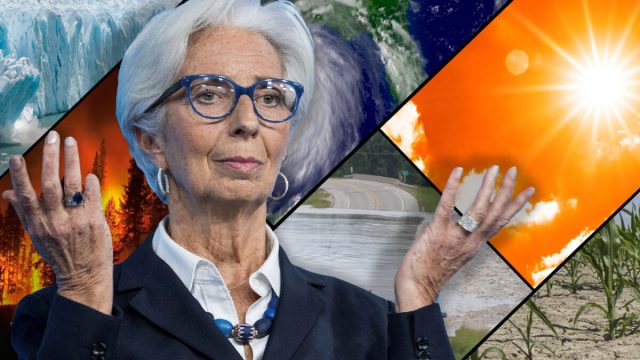 Christine Lagarde made the remark Wednesday during a speech at the Frankfurt Forum on U.S.-European Geoeconomics in Germany. She stressed the importance of a borderless feature for any CBDC idea.

Christine Lagarde said that a borderless feature for the digital euro will address any concerns or difficulties that might arise from cross-border settlements if the ECB opts for a restrictive version of CBDC.

The President of the European Central Bank drew attention to the borderless characteristic of digital assets. She noted how this feature has facilitated cross-border settlements. Nevertheless, Christine Lagarde noted that digital assets should not “cross the line“, emphasizing the need for appropriate regulation.

It [la monnaie numérique] can facilitate cross-border payments in a major way, so U.S., European and other authorities should compare notes,

The ECB has already revealed its intentions to launch a CBDC

Responding to emerging concerns, Christine Lagarde noted that the digital euro would not serve as a substitute for cash. She said this was because the majority of people are already used to “paper” banknotes.

Read:  Crypto crash in the crypto market, why are crypto currencies crashing today?

In addition, she tried to allay privacy concerns about the introduction of a digital euro by guaranteeing privacy if the ECB were to consider launching one.

The central bank has signaled its intention to consider a CBDC in the past. Last year, the ECB officially approved an investigation phase for its CBDC that could take up to two years.

In addition, Fabio Panetta, an Italian economist and ECB executive board member, noted that a digital euro could protect the eurozone from the “threat” of other crypto-currencies. In addition, Panetta published a report on CBDC last month.

According to the report, some of the benefits of a CBDC include safeguarding monetary sovereignty and improving competition and payments efficiency. Panetta also highlighted two challenges for the digital euro. In his view, the digital euro should not be too successful, but it should be successful enough.