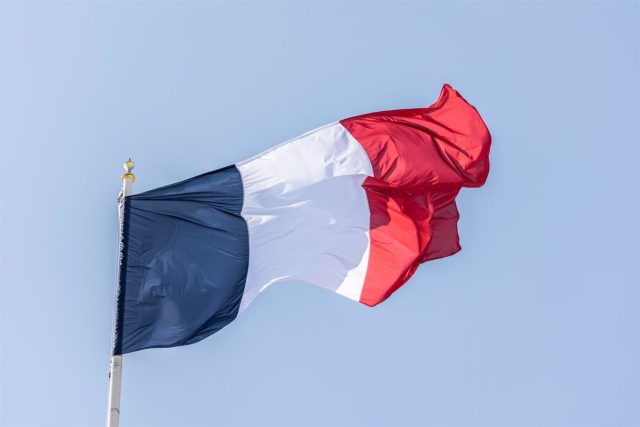 The Chadian authorities have demanded two years in prison on Monday against several senior officials of the Wakit Tamma opposition movement for calling a protest in May against France’s policies in the African country, after the mobilizations led to violent incidents.

A total of six senior members of the group were arrested between May 14 and 17 for these protests in the face of a trial that began during the day in the city of Moussoro, where it has been transferred for security reasons.

The Prosecutor’s Office has detailed that all of them have been charged with “forming a group to cause public order problems”, “attack on property” and “physical aggression”, according to the Chadian news portal Alwihda.

Likewise, the State, as a civil party in the case, has requested the payment of two million Central African francs (around 3,050 euros) as damages. The verdict is expected to be delivered in the next few hours.

Read:  Fernandez calls on Argentines to protect democracy "from those who despise it".

The defendants are the secretary general of the Union of Trade Unions of Chad (UST), Gounoung Vaima Ganfare; the president of the Association of Civil Society Directors, Hissène Massar Hissène; the former ambassador to Egypt Allamine Adoudou; the general secretary of the Chadian Merchants Union, Youssouf Korom; the lawyer Koudé Mbainassem; and fellow lawyer Max Loalngar, who is a spokesperson for Wakit Tamma and former president of the Chadian League for Human Rights.

Chad is led by a Transitional Military Council (CMT) headed by Mahamat Idriss Déby, who took office after the death in April 2021 of his father, Idriss Déby, in combat with the Front for Alternation and Concord rebels. in Chad (FACT).

The CMT appointed in May 2021 a new transitional government in which some opponents are integrated and with Albert Pahimi Padacké as Prime Minister. Déby has stressed that he does not seek to remain in power forever and has promised to work towards the stabilization of the country and the holding of elections.

The death of Déby –who had held power since 1990, after leading a coup that overthrew the dictator Hissène Habré– in the middle of the FACT offensive has been a serious blow to the stability of the country and the region, due to the importance of the territory in the fight against international terrorism in the Sahel and the Lake Chad basin.