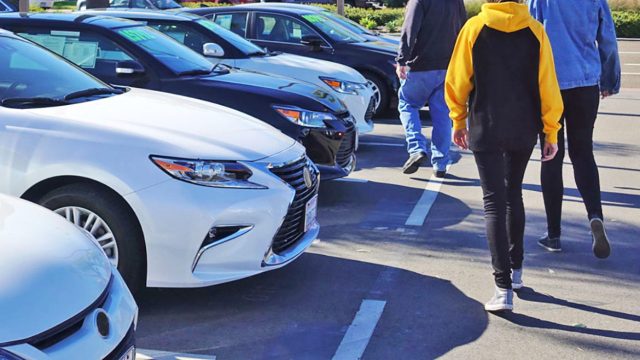 Pay close attention to the vehicles you buy in the coming years, because you risk spending money on something that will be banned, in one form or another, and so you will not be able to fully enjoy your investment. In the coming years, policies on the movement of cars on conventional engines will be tightened and green mobility will be increasingly encouraged.

The year 2030 will be a decisive one for the car industry in our country. Practically, from that moment on, there will be no diesel cars for sale in Romania.

The Romanian Association of Automobile Manufacturers and Importers (APIA) estimates that about 10,000-12,000 electric cars will be sold in Romania this year, and the number of petrol, hybrid and electric cars will increase sharply in the coming years. It will go so far that, just as we specified earlier, in eight years no one will buy such cars, extremely popular at this time, especially in the car parks in our country.

Read:  Dacia's surprising move, confirmed: when the first hybrid from Mioveni is ready

Although it looks like a movie script, the electric car industry has shown its strength in the past

It may seem spectacular for such a change to take place in just eight years, but if we look at the evolution of the green car market in recent years, we find that it is brilliantly capable of such a show of strength.

It should be noted that the entire net increase in global car sales in 2021 came from electric cars.

That being said, if you are planning to buy a car, you should assume that petrol and diesel engines will no longer be to the liking of the authorities and it is very possible that additional charges may arise in the coming years to discourage such purchases. second-hand, given that new cars of this type will no longer come out of factory doors.