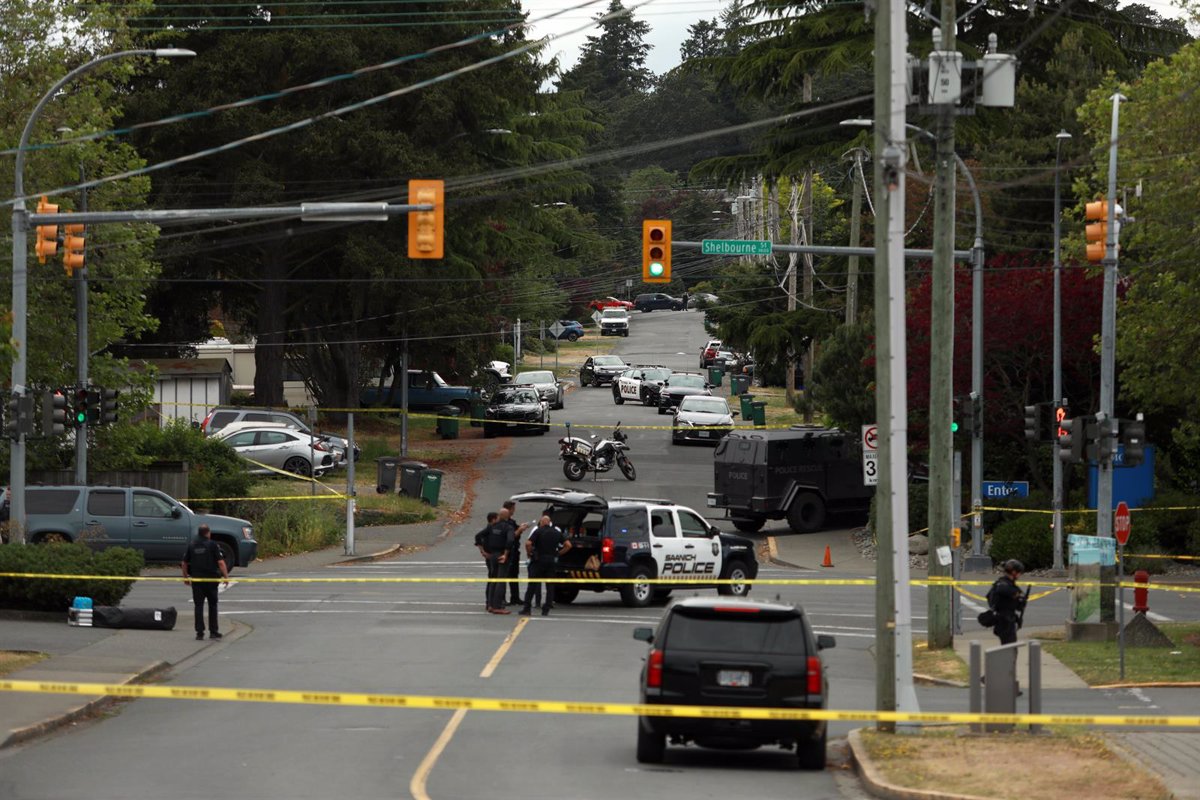 Police authorities confirmed Monday several victims in “multiple shootings” in the town of Langley, located in the province of British Columbia, about 40 kilometers from Vancouver, in southwestern Canada.

Police have issued in the early morning (local time) an alert for the incident, including the description of a possible suspect. They later confirmed the arrest of a man, although the possibility that he may not have acted alone is being investigated.

Sgt. Rebea Parslow detailed this information to the media and confirmed several civilian casualties, although without specifying numbers, as reported by Canadian broadcaster CBC.

Following the first alert, authorities have issued a second warning urging citizens to stay away from the city center while police continue their investigations.