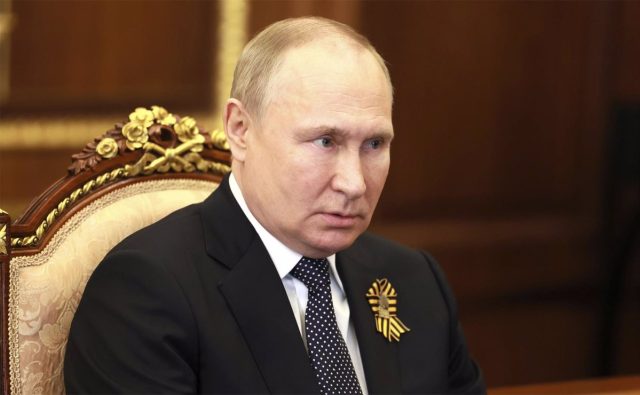 The Minister of Public Security of Canada, Marco Mendicino, announced on Tuesday that the North American country will prohibit the entry of Russian President Vladimir Putin and 1,000 citizens of the Eurasian country for the invasion of Ukraine.

“In the face of the brutal attack by the Putin regime, Canada stands with Ukraine. That is why we have barred key associates and supporters of the Putin regime from entering our country, including those responsible for this unprovoked aggression,” he said. as collected by the Canadian channel CBC News.

Read:  The Kremlin accuses the West of declaring an "absurd" war on "everything related to Russia"

In a statement from the Canada Border Services Agency (CBSA), Mendicino has indicated that it will introduce changes to the Immigration and Refugee Protection Act (IRPA) to prevent entry to the country of the sanctioned persons.

“These changes will allow Canada Border Services Agency to deny entry and remove individuals subject to sanctions, and will allow Immigration, Refugees and Citizenship Canada (IRCC) officials to deny visas.” , brandishes the statement.

Thus, he explained that once it comes into force, “these amendments to the IRPA will apply to all foreign citizens subject to sanctions by Canada, and to the family members who accompany them.”

Read:  The UN calls for the "immediate" release of the president of Burkina Faso and a "quick" return to constitutional order

“We will continue to exhaust all options to defend freedom and democracy, punish Russia and support Ukraine,” Mendicino stated.