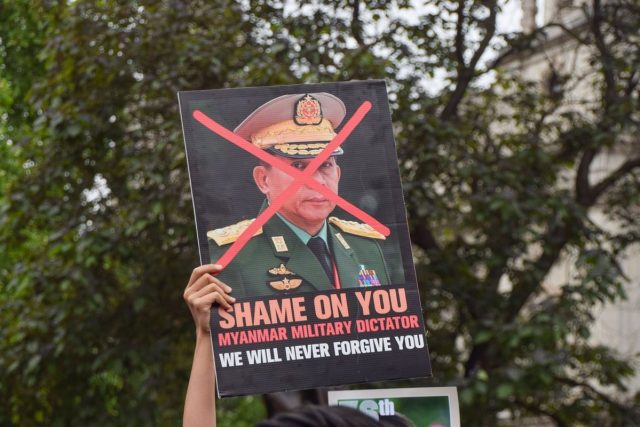 Burma’s military junta reported on Tuesday the closure of another border crossing with Thailand after a new attack by the People’s Defense Force (FDP), a Burmese resistance group, against a Dawei police station.

The local authorities of the National Unity Government, loyal to the former ‘de facto leader’, Aung San Suu Kyi, have urged the population of the area to leave the vicinity of the road near the pass due to the possibility of clashes between the parts.

The closure of the border crossing, one of the main commercial points and the closest to the Thai capital, Bangkok, represents a new blow against the Thai government and its commercial policy. Fighting between resistance militias and Burmese troops has already blocked trade through the Karen state.

Read:  Mexico finds 92 people crammed into a trailer when they tried to reach the United States

The board, however, has clarified that it has closed the Htee Jee crossing due to its “concern for the safety of workers in the area”, but residents have accused the army of planning new clashes with resistance forces.

Junta troops have been attacked along the highway since mid-January, where they have suffered losses. Burma mainly exports coal, fish, lead and food. In addition, it imports fossil fuels.