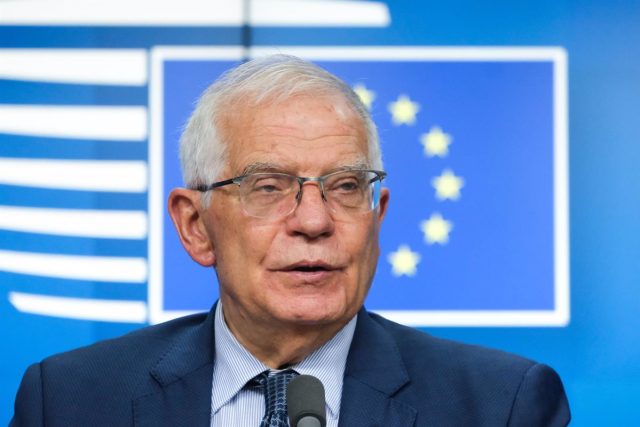 The top diplomatic official of the European Union, Josep Borrell, has congratulated the new president of Somalia, Hasan Sheikh Mohamud, whose election last weekend should be the beginning of a “new era of cooperation” between the European bloc and the country African, immersed for years in a political and security crisis.

In his congratulatory message, Borrell thus underlines “the EU’s commitment to launching a new era of cooperation with Somalia, one of the largest recipients of security, development and humanitarian assistance from the European Union”.

In the same way, Borrell has conveyed to him the commitment of Brussels on his path towards a peaceful transition of power and the formation of a “functional government”, executor of the long-awaited process of multidisciplinary reform in politics, security and the economy, which the country has taken so long in beginning because of the enormous difficulties it has faced, between territorial frictions and the threat of the bloodthirsty jihadist group Al Shabaab.

Likewise, Borrell and the new Ethiopian president discussed the role of the Quartet (Federal Republic of Somalia, United Nations, African Union, European Union) in the future of the country, and “the need to resume technical discussions on the way forward in the security transition process.

Similarly, both sides have discussed “in detail” the issue of the European Union’s Atalanta operation to fight piracy in the Indian Ocean, according to the statement.