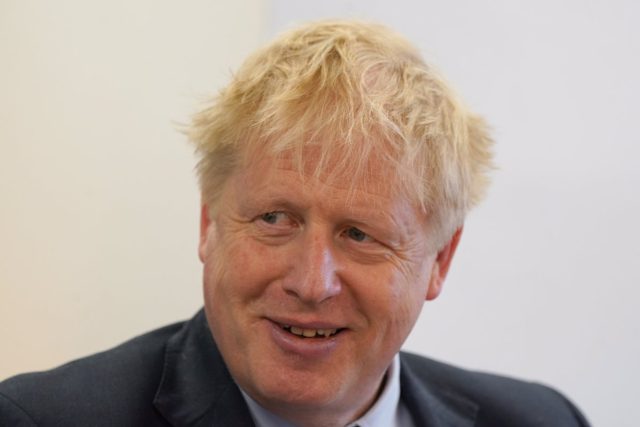 British Prime Minister Boris Johnson said Wednesday that it would not be “responsible” to resign over the Downing Street party scandal during the coronavirus pandemic, despite the fact that more and more Conservative MPs are calling for a change of leader.

Johnson has justified that he remains in office because of the “great political agenda” with which he has to comply. He has highlighted “great economic pressures,” including the war in Ukraine.

The British politician has admitted to having been “shocked and very bewildered” when he was fined by the London Metropolitan Police for attending parties in the summer of 2020, as he stated in an interview for the Mumsnet website, in which the founder of the company directed the users’ questions to the politician.

The public branded the prime minister a “habitual liar”, asking him how citizens could trust him. Johnson disputed the claim, but confessed: “I fully understand how infuriating it is when people like me don’t follow the rules.”

“I am not going to deny that the whole thing has not been a totally miserable experience for the people of the government,” he said, to which he added in his defense that he thought he was going to work matters. “I sincerely believed that what I was doing was laying off a very hard-working staff who had done everything they could to help people during the pandemic.”

Read:  Lavrov assures that a third world war would be "nuclear and devastating"