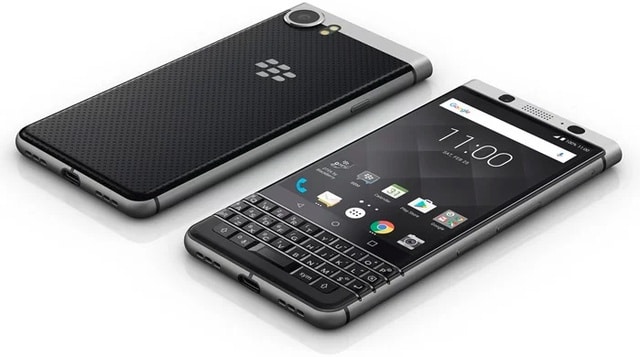 Those who still hoped that BlackBerry would have a chance to return to the smartphone market will be disappointed to hear that the former Canadian smartphone maker has also sold the latest patents it still holds. This news comes just weeks after BlackBerry permanently shut down its online services that were still running on devices running BlackBerry OS and BlackBerry 10.

BlackBerry will receive $ 600 million in exchange for developed technologies

The acquisition of the patents was made by Catapult IP, a consortium of companies that paid $ 600 million to take possession of the technologies developed by BlackBerry. Catapult now holds all of its BlackBerry patents for mobile devices, messaging, and wireless networking.

We must not forget that BlackBerry, or RIM (Research in Motion) as it was originally called, was one of the pioneers of smartphones in the early 2000s, offering mobile devices with full physical keyboards, able to connect to the Internet and provide access to e-mail and online messaging from anywhere, in an age when most phones only had access to text messages. In fact, BlackBerry Messenger was revolutionary in its day, offering what we now receive through applications such as WhatsApp or Telegram, before they existed.

This purchase will not affect users of BlackBerry devices that are still running, that is, those running the Android operating system, whether we are talking about those launched directly by the company, or those developed in partnership with TCL.

After this sale, BlackBerry is likely to completely give up its hardware ambitions. Just a few years ago, after the partnership with TCL ended, a company called Onward Mobility promised to develop a new BlackBerry phone equipped with 5G technology. However, it was supposed to arrive on the market last year, but no new information about it has appeared so far.