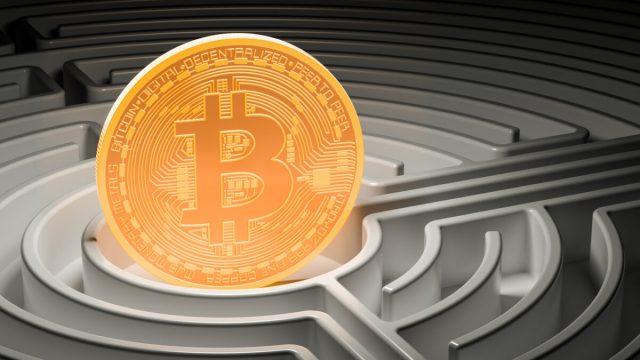 Bitcoin is consolidating above $23,000 to start the weekend, as traders continue to react to yesterday’s US jobs number. It was confirmed that 528,000 jobs were added to the U.S. economy in July, which helped boost crypto prices. Ethereum consolidated on Saturday after returning to the $1,700 region.

Bitcoin was consolidating Friday’s gains to start the weekend, as traders continued to react to the July US jobs report.

The move comes as bitcoin bulls chose to secure their earlier gains by liquidating their positions as prices moved closer to a recent point of uncertainty.

Read:  Too many problems on Solana make us fear a fate a la Luna

Looking at the chart, this area is the $23,500 level, which in recent weeks has been an area where bears usually take over the bulls.

As a result, the bulls have so far abandoned their positions in hopes of escaping this uncertainty, however, as the weekend progresses, we may see some decide to return.

Bitcoin currently trades at $23,173.40, and as we get closer to this price ceiling, the chances of a breakout will also increase.

Ethereum also consolidated on Saturday, with traders nervous as prices approached a key resistance level. The second-largest crypto-currency hit a low of $1,661.86 earlier in today’s session.

Read:  How to get started with crypto-currencies?

However, as the day progressed, ETH recovered and currently trades around $1,714.

As can be seen on the chart, yesterday’s drop occurred when ETH approached a ceiling of $1,780, with the price strength also meeting resistance of its own.

The 14-day relative strength index (RSI) is currently at 62.80, after failing to break through its 65 ceiling on Friday.

This is one of the catalysts that sent ETH and if the bulls come back with significant strength, this will be their first hurdle to clear.

Russia’s GDP decline is less than expected and Putin accuses the U.S. of trying to maintain its economic hegemony