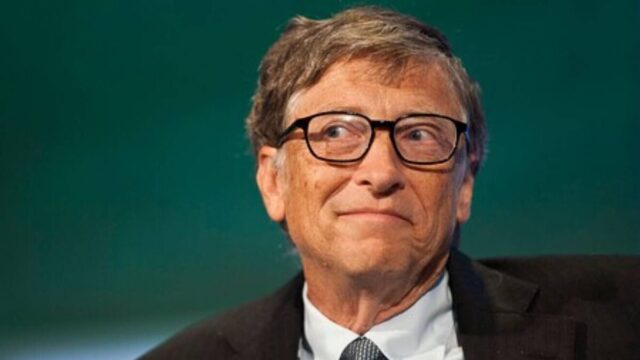 During a recent question and answer session On Reddit, Microsoft co-founder Bill Gates threw cold water on Web3 and crypto-currencies, cooling the hopes of those who expect these technologies to become the next big thing.

In response to a user’s question about whether there is a “gigantic technological change as the Internet” in the works today, Bill Gates responded that artificial intelligence (AI) was “the big deal“. This statement comes at a time when Microsoft is investing billions of dollars in this area.

At the same time, Bill Gates advised not to bet too much on technological trends such as Web3 and metavers.

The user recalled Bill Gates’ famous quote from the early 2000s, that people vastly overestimate what the Internet will be in five years, but underestimate its potential in ten years. After the Internet bubble, this quote proved to be very prescient.

Gates’ pessimistic comment comes as no surprise, given that he has made anti-crypto comments before. Bill Gates said last June that non-fungible tokens (NFTs) were based on the theory of biggest fool.

In 2018, Gates stated that he would short bitcoin if he could. He later softened his stance, taking a somewhat neutral view. Still, Gates blasted bitcoin for its excessive consumption of energy.

Despite Gates&rsquor;s anti-crypto stance, many remain patient, observing how some blockchain-focused companies continue to mature and solidify their partnerships to drive digital currency adoption.