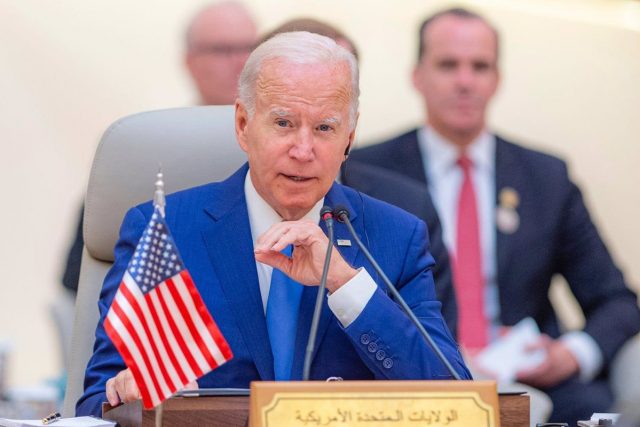 The President of the United States, Joe Biden, is evolving favorably from the COVID-19 disease he was diagnosed with last Thursday, according to the White House physician, Kevin O’Connor.

Biden, who is being treated with the oral antiretroviral drug Paxlovid, “has improved” in the last few hours and the mild fever he had on Wednesday night after taking paracetamol has disappeared. His pulse, blood pressure and saturation remain “completely normal,” according to the report.

Dr. O’Connor recalled that Biden is vaccinated and has received two booster doses, so it is to be expected that “he will respond favorably, as do most patients with maximum protection.”

“There has been nothing in the course of his illness so far that gives me reason to change that initial expectation,” he has indicated.

Despite his illness, the president maintains a virtual meeting schedule. On Friday, the White House said he would receive his daily security briefing and then meet with his economic team about efforts to lower gas prices for Americans.

Biden recently returned from a trip to the Middle East where he met with regional leaders, including Saudi Crown Prince Mohammed bin Salman, to discuss oil production.

Read:  Canada will offer abortions to US women in case the Supreme Court annuls this right

During the trip, the president regularly hugged and greeted foreign leaders and dignitaries without wearing a mask, even though the White House confirmed that his doctors had recommended enhanced security protocols because of concerns about the more contagious BA.5 variant of the virus.