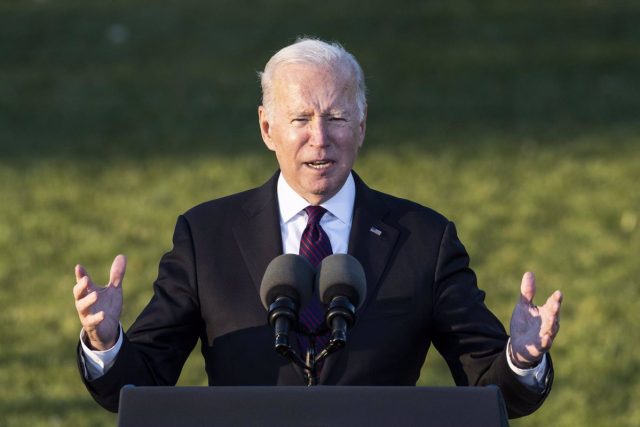 The president of the United States, Joe Biden, has clarified that he did not ask for a regime change in Russia during his official visit to Poland, in which he stated that his Russian counterpart, Vladimir Putin, “cannot continue in power” after the invasion Ukrainian military.

Biden, who attended a church on Sunday, simply answered “no” to journalists’ questions about whether he advocates regime change in Russia, according to a transcript of the event provided by the White House press service.

Hours earlier, the US Secretary of State, Antony Blinken, had stressed that Washington “does not have a regime change strategy in Russia or anywhere”, before arguing that the country seeks to apply “unprecedented” pressure on Moscow in retaliation for the offensive against Ukraine.

In this regard, Blinken emphasized that Biden “pointed out that Putin simply cannot be empowered to wage war or engage in aggression against Ukraine, or anywhere else.” In response to the words of the US president, the Kremlin recalled that this point “is not something that Biden can decide.”

Read:  The Ukrainian Army claims it has killed 400 Russian soldiers in 24 hours

Last week Moscow warned the United States of a possible rupture of diplomatic relations precisely in response to statements critical of Russia by its leaders. Biden himself on Saturday called Putin a “butcher” for the invasion of Ukraine.