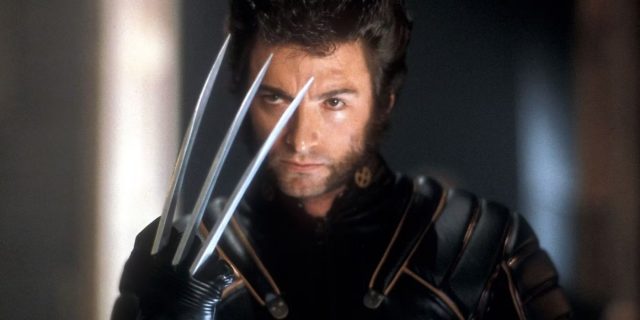 Hugh Jackman, who will return in his role in Deadpool 3 on November 8, 2024, has revealed that despite playing Wolverine in the X-Men film series, his favourite superhero movies don’t come from Marvel.

Although he is best known for his role as Wolverine in 20th Century Fox’s X-Men franchise, Hugh Jackman’s favorite superhero movie does not star a Marvel character.

For reference, Jackman has portrayed Wolverine since the first X-Men film in 2000. The film was a pioneer in telling the story of multiple super-powered heroes working together in one film. Since X-Men, Jackman has brought James Howlett to the big screen eight more times, including 2017’s critically acclaimed Logan.

Read:  Your Disney movie - it came out the year you were born and you're in for a surprise

In an interview with Variety, Jackman revealed that his favorite superhero movie is Christopher Nolan’s The Dark Knight. He said he also admired Richard Donner’s Superman, starring Christopher Reeve as a child.

“My favorite superhero movie? When I was a kid, the first Superman. That changed the game. Dick Donner’s movie with Christopher Reeve. And, of course, I’m thinking of one of Nolan’s – Batman. The Dark Knight to be exact.”

Read:  The bridge collapsed with lies, sectarians with black Dacians stealing children or the “temple of miracles” - the greatest urban fantasies and myths in Romania

Critics and audiences alike were captivated by Reeve’s portrayal of Clark Kent, as well as his battle against Gene Hackman’s Lex Luthor. Without the commercial and critical success of Superman, it is possible that some of today’s biggest superhero franchises, including the ever-expanding MCU, would not have seen the level of popularity they have today.