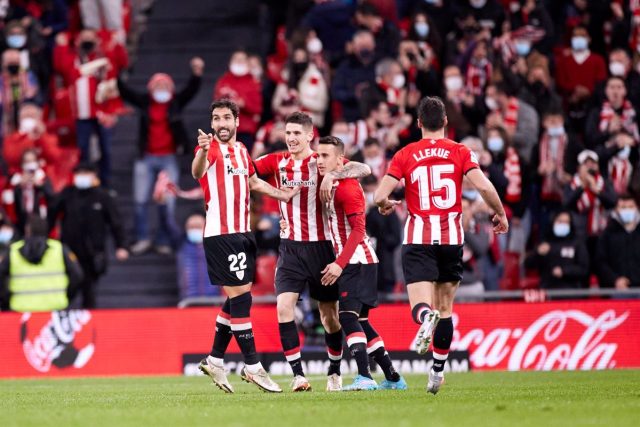 Athletic Club seeks to give this Monday (9:00 p.m.), in the last game of the twenty-fourth day of LaLiga Santander, a step towards the European positions against RCD Mallorca, which hopes to confirm the reaction of last weekend to continue marking distance over the descent.

After the tense duel against Bordalás’ Valencia in the first leg of the Copa del Rey semifinals, in which Hugo Duro neutralized Raúl García’s early goal (1-1), Marcelino García Toral’s men return to the domestic championship to try keep the good vibes.

And it is that the ‘lions’ (34) have harvested 10 of the last 12 points at stake, the last three with a victory against Espanyol (2-1) that has left them only two units from sixth position. Now, they yearn for another moral victory against the vermilion before facing a tough few weeks in which they will face Real Sociedad and Barça in LaLiga and will have to travel to Mestalla in search of the pass to the cup final.

Read:  The Spanish internationals are already in the City of Football

Meanwhile, the Balearic team interrupted a losing streak of four straight defeats last day, beating Cádiz (2-1) at the Visit Mallorca Estadi, which they cling to in order to try to continue growing. With 23 points, he manages four over the burning zone.

The Basque team will not be able to count on the suspended Iñigo Martínez or Óscar de Marcos, Ander Capa and Nico Williams, the first two due to coronavirus and the third due to injury, and is keeping an eye on how Alex Petxarroman, Yeray Álvarez and Unai Vencedor evolve. Amath Ndiaye, due to the accumulation of cards, is low in the Majorcan players, while Iddrisu Baba and Dominik Greif are doubtful.