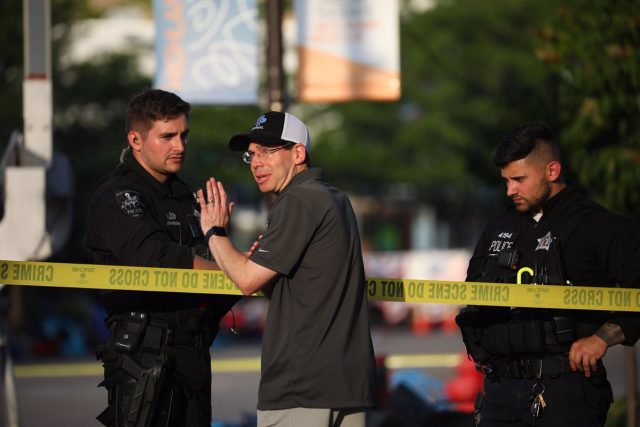 At least three people have been injured this Saturday after a gunman fired from a car at several people attending a funeral in Roseland, in the city of Chicago, United States.

Chicago Police and witnesses have reported that the shots were heard around 14.30 hours (20.30 Spanish peninsular time), at the time when the family attending a funeral at the Baptist church in the neighborhood gathered to take a picture, as reported by the newspaper ‘Chicago Sun Times’.

The first two were transported to Roseland Hospital, while the third is at Christ Medical Center. All three victims are in stable condition.

At this time there have been no arrests related to this incident. Meanwhile, authorities are investigating the case.